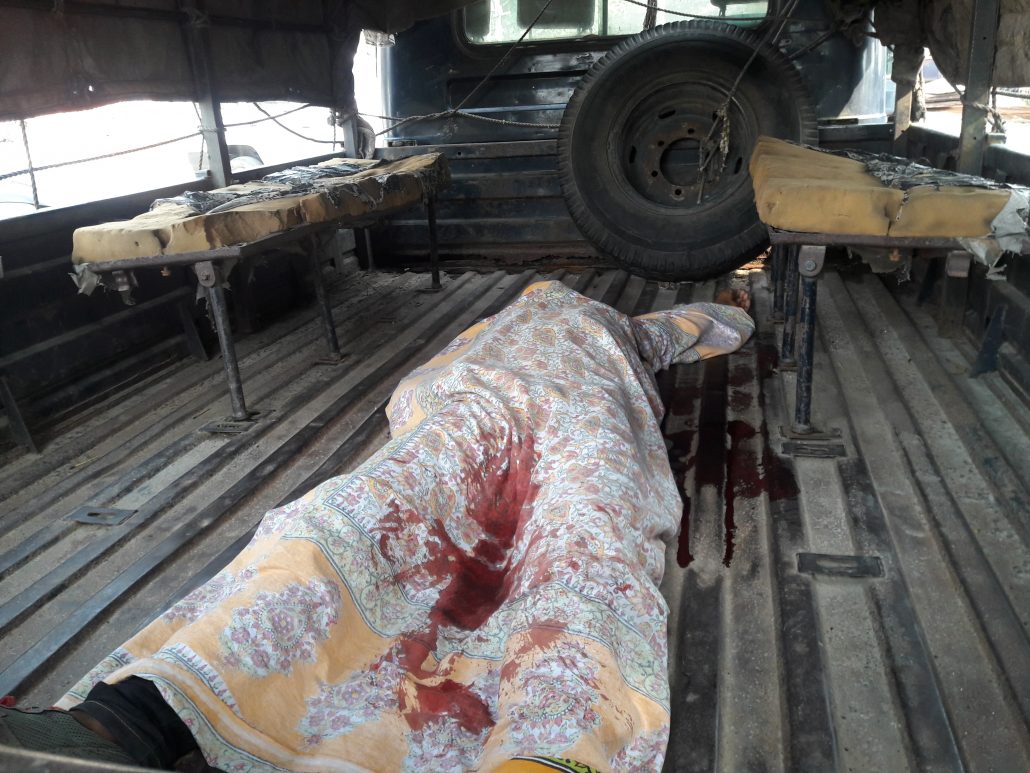 An NDFB (S) militant was killed in a pre-dawn encounter with security forces at Ripu Reserve Forest under Serfanguri police station in Kokrajhar district along the Indo-Bhutan border.

Police said a joint operation was launched by the army and Kokrajhar police early in this morning based on information that some NDFB cadres were hiding in Ripu Reserve forest.

The slain militant, who is yet to be identified, died during an exchange of fire at around 3.30 am, a police official said.

One AK series rifle with magazine, live ammunition, backpack, mobile with Bhutan SIM card, cash and some incriminating documents have been recovered from him.

The injured cadre was immediately shifted to RNB Civil Hospital, Kokrajhar, but has been declared brought dead by on duty doctor.

Security forces have launched massive operation in the jungle in search of militants.