A 10-day sailing expedition on river Brahmaputra, organised by the National Cadet Corps (NCC), was flagged off at Biswanath Chariali on Wednesday.

The expedition on the Brahmaputra from Biswanath Chairali to Guwahati has been organised in the aegis of the NCC Directorate, Shillong to commemorate the great Ahom warrior, General Lachit Borphukan. 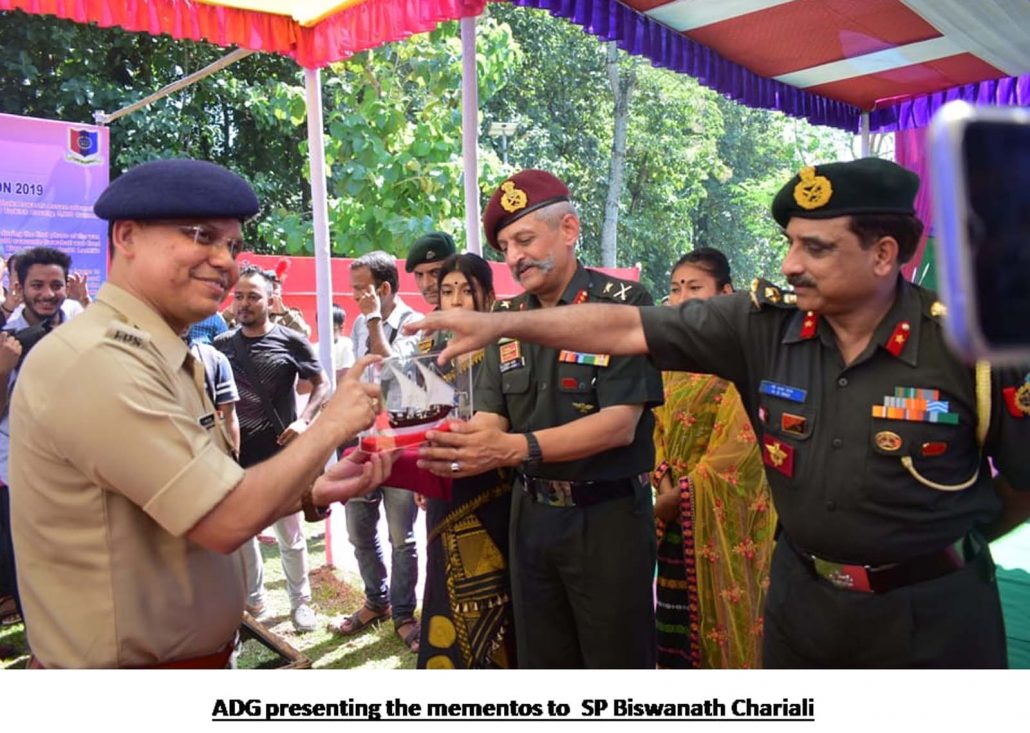 In a first of its kind of riverine adventure activity in Northeast India, the sailing expedition has been undertaken by 60 NCC Naval Wing cadets of Northeast region.

The expedition was flagged off by Maj Gen Bipin Bakshi, additional director general (ADG) of NER, NCC Directorate, on Wednesday from Biswanath Ghat amidst a grand fanfare.

Pramod Borthakur, MLA, Biswanath Chariali, handed over the flag to the expedition leader.

A colourful cultural programme by NCC cadets preceded the flagging off ceremony.

The function was attended by Brigadier KS Rao, group commander, NCC Group, Tezpur and the SP of Biswanath Chariali. 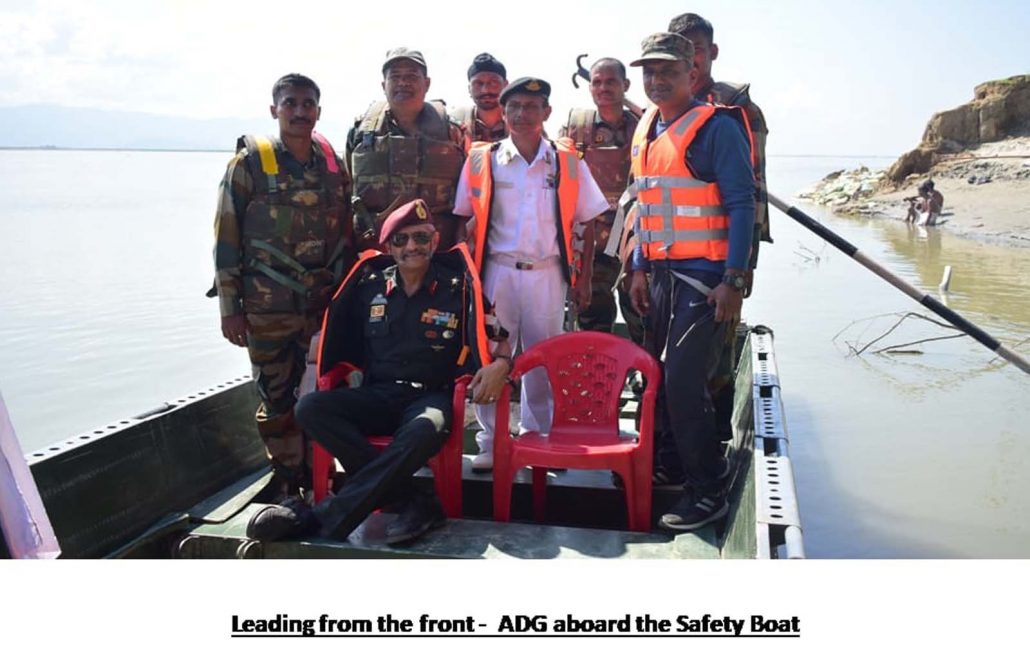 While briefing the media, Maj Gen Bipin Bakshi said the aim of the expedition is to rekindle the memories of the epic bravery of the sons of the soil of Assam while fostering a spirit of adventure amongst the youth.

“It will bring to fore the rich heritage and remind the present generation of the valour displayed by the great Ahom General Lachit Borphukan and the first lady freedom fighter from Assam, martyr Kanaklata Barua in the true traditions of the rich history of Assam,” said Maj Gen Bakshi.

The expedition team will reach Pandu Port in Guwahati on October 25 and the flagging-in ceremony will be presided over by the Chief Minister of Assam, said a press release. 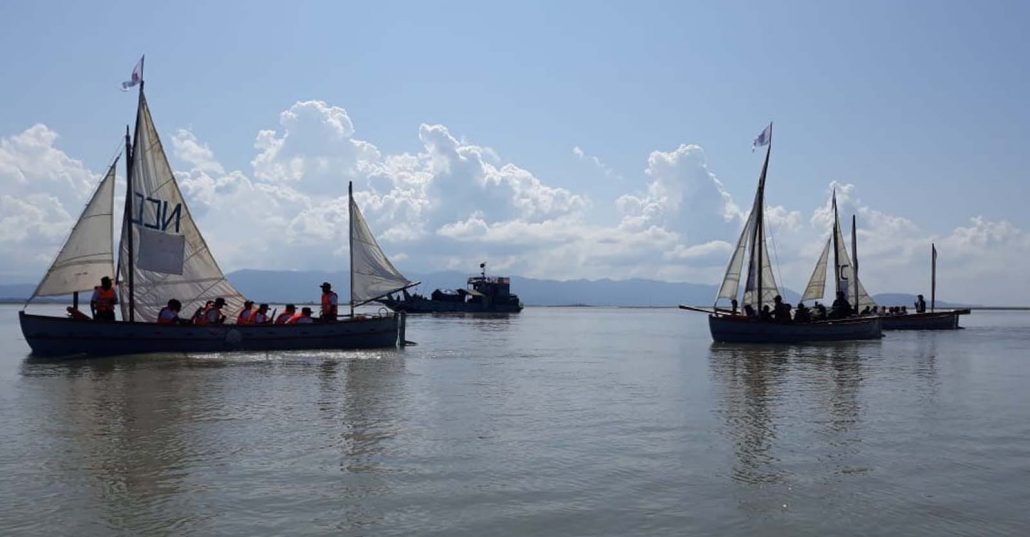 The expedition will involve sailing over 210 km in a period of 10 days.

To make this expedition more purposeful, the cadets in collaboration with the Principal Conservator of Forest, Assam will also spread awareness about the dangers to river Brahmaputra and its marine life and role of the riverine population in protecting it.

The expedition has been envisaged to inculcate a spirit of adventure, leadership and team spirit amongst the NCC cadets, who were selected after a thorough selection process.

The selected NCC cadets have been undergoing training for a period of over one month involving seamanship, communications, swimming, safety drills and first aid.