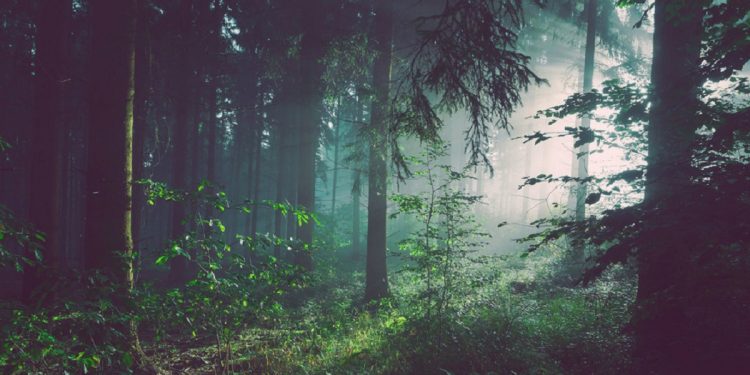 On June 30, the formal proposal for the proposed Pancharatna WLS and Ajagar WLS was over to Assam Forest minister – Parimal Suklabaidya.

Speaking to this correspondent, Soumyadeep Datta said, “Various important points regarding elephant conservation and other issues related to environment protection and biodiversity conservation were also discussed. The Assam Forest minister displayed a very encouraging outlook towards wildlife conservation in Assam.”

He further said: “The forest minister said that wildlife conservation goals in Assam will be fulfilled under the able leadership of present Chief Minister of Assam.”

Datta said, “I had an exhaustive discussion with the Political Secretary to the Chief Minister of Assam, Jayanta Malla Barua regarding the forests and wildlife in Assam. We have complete faith in the leadership of Chief minister Himanta Biswa Sarma and we remain hopeful that under his able leadership, Assam will set an example in the field of biodiversity conservation.”

Datta further added, “These two forests in Goalpara district harbour very rich biodiversity of rare flora and fauna despite imminent threats. The immediate protection of these forests in the form of wildlife sanctuary is of utmost importance. The Ajagar forest must get protected as Ajagar Wildlife Sanctuary and Pancharatna forest as Pancharatna Widlife Sanctuary.”

The forest of Pancharatna WLS continues into the Garo hills towards its southern border. This enables the free movement of Asian elephants between Assam and Meghalaya across this forest area. On the other hand, the proposed Ajagar Wildlife Sanctuary provides home to a very large resident population of Asian elephants in this forest.