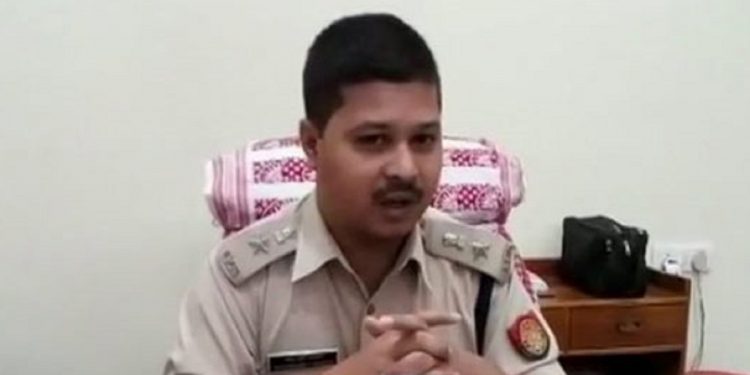 The top Nagaon cop has a record of solving the most critical cases of the state with ease.

He was also awarded Union Home Minister’s Medal for Excellence in Investigation in 2019. He was among 96 police officers of the country.

He was awarded the medal for his role in arresting the prime accused of the gruesome gangrape and murder of a 12-year-old in the district.

Raimedhi is known for his relentless efforts in solving different cases including smuggling, robbery and other cases.