The former chief minister said that the comments made by the BJP are just an attempt to deviate public attention from issues such as job crisis, farmers distress and corruption among others 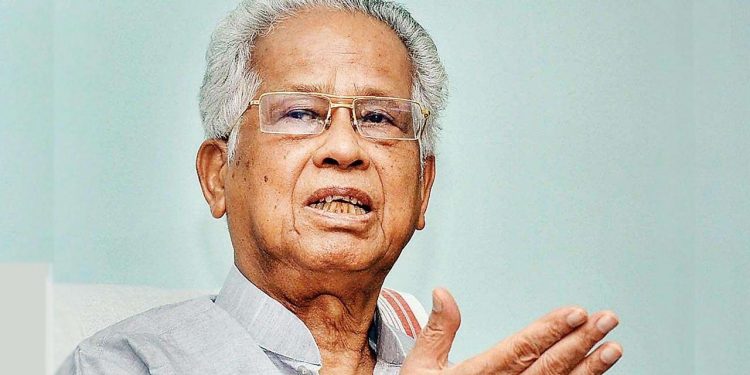 Former Assam Chief Minister Tarun Gogoi on Monday said that it was Prime Minister Narendra Modi who went and ate biryani in Pakistan and sent a love letter to the country.

The senior Congress leader was referring to a query on BJP national general secretary Ram Madhav’s comment on Sunday, according to reports.

Madhav had said that the Congress might win an election in Pakistan if it contests from there as the party is banking on lies and the neighbouring country.

Gogoi said that it was Modi who wrote a love letter to the Pakistan Prime Minister and went to the country to eat biryani and enjoyed a birthday party.

“He went to eat biryani and enjoyed birthday but accusing us,” said the Congress veteran.

According to the former chief minister, the comments made by the BJP such as ‘the Congress government bifurcated Pakistan and created two nations’ are just an attempt to deviate public attention from issues such as job crisis, farmers distress and corruption among others.

Claiming the Congress to be banking on lies and Pakistan, the secretary said that the “Modi wave” had not slowed down but was instead blowing fast.

He claimed that the BJP will win 20 seats in the North East in the Lok Sabha elections.