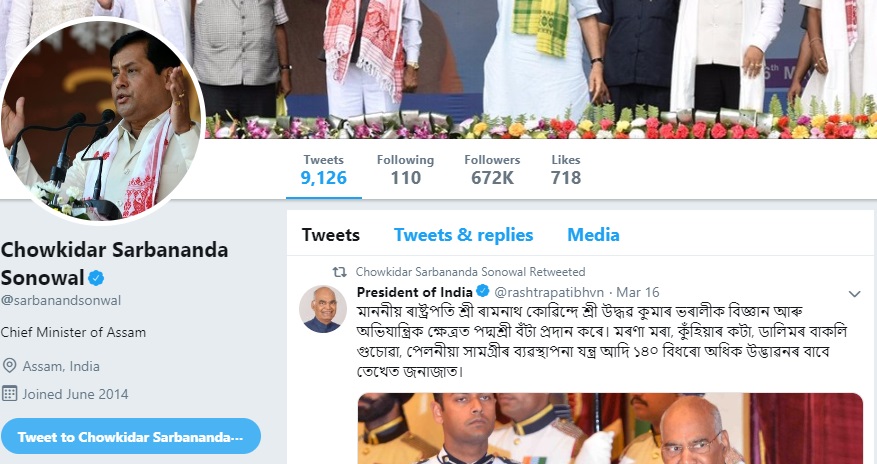 This renaming of Twitter accounts came a day after PM Modi launched a campaign “Main bhi chowkidar hoon” with a tweet, “Your Chowkidar is standing firm & serving the nation”, TOI reported. 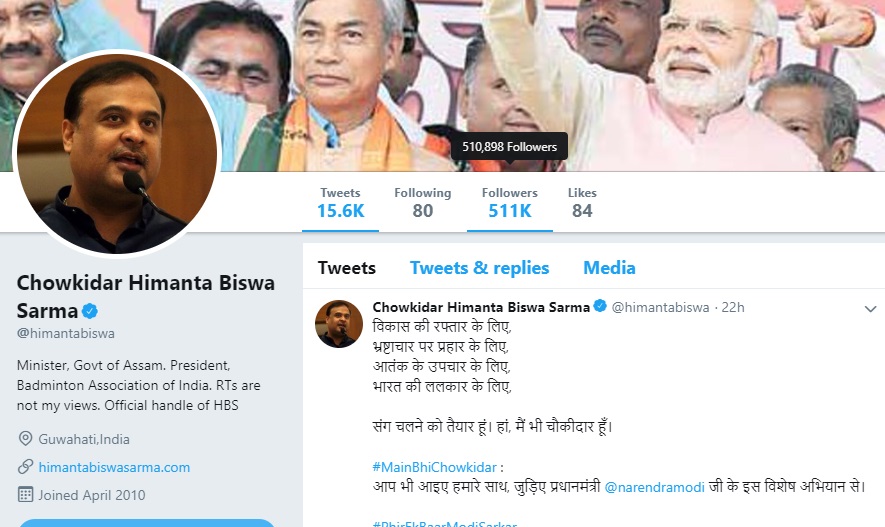 The BJP leaders also put out short advertisement videos showing that people from different walks of life have turned ‘chowkidar’ (watchman) to do their bit for the country like Modi.