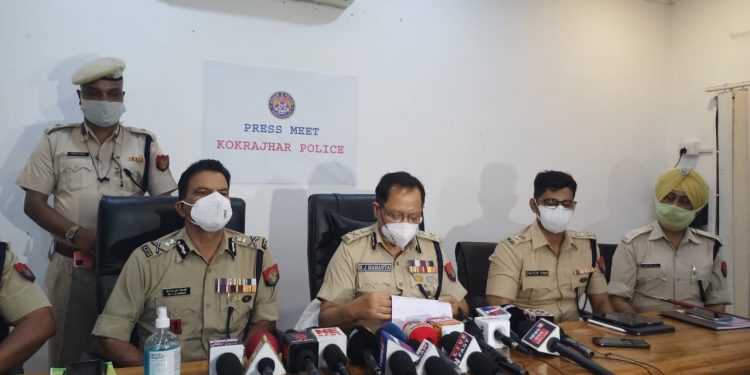 The police on Tuesday revealed that the two minors found hanging from a tree under mysterious circumstances at Abhiyakuthi village in Kokrajhar district on June 11 had been gang -raped and murdered.

The three main accused persons who were fully involved in the gang-rape and murder of the minor girls, confessed their crime.

A total of seven persons including the three main accused- Nasibul Ali Sk and Forizul Rahman and Muzammel Seikh have been arrested.

Also read: Assam: Class 10 and 12 board exams may get cancelled

The trio hailed from Salbari village under Kokrajhar Police Station.

He said the police will try to take up the case in the fast track court and establish it strongly in court.

A crime scene recreation exercise was also done in the presence of the magistrate and forensic expert on Tuesday.

“Further follow-up is going on and in this regard a special investigation team has been already formed, which  is constantly monitoring the investigation,” Mahanta said.

He said the Assam police will not tolerate any kind of crime, especially involving children and women and many measures are being taken for their well being, safety and security.