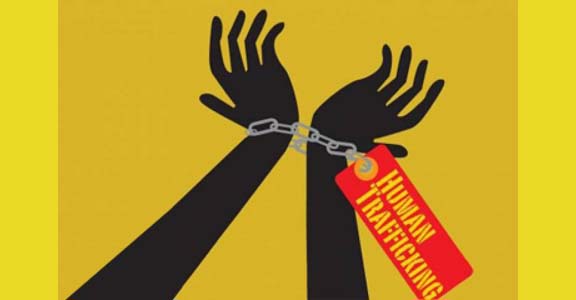 Three minor girls hailing from Nagrijuli in Assam’s Baksa district rescued in Begaluru were reunited with their families on Wednesday.

The minor girls were boarding a train at Bengaluru en route to Goa.

They were rescued by a Bengaluru based human rights organization on June 28 last.

The human rights body Talaash Association in a joint venture with Bengaluru Child Welfare Committee rescued the girls after suspecting them to be victims of human trafficking.

The human rights group later coordinated with Baksa Police who after verification of the address and guardians of the victims had sent a team on November 18 last and brought the girls back on November 26 last.

President of ‘Talaash Association’, Seema Diwan told NorthEast Now, “We rescued the girls on suspicion who were in between 15 to 17 years of age with the help of local CWC.”

“The girls named one Sukla Das and two other local villagers who coordinated them to Das for helping them get to Bengaluru from Rangia railway station,” she added.

“They were already employed in a Goa based fish packaging company and were boarding a train from Bengaluru to Goa,” she also said.

“Though prima-facie it is evident that the victim girls belonged to vulnerable poverty striken families and were looking for employment opportunities to support their families and got entangled into the circle,” the police officer added.

“We have registered a case and have also identified a couple of persons and are working on it to find if there are other similar instances in the area,” he added.