Mini marathon for students at Dibrugarh 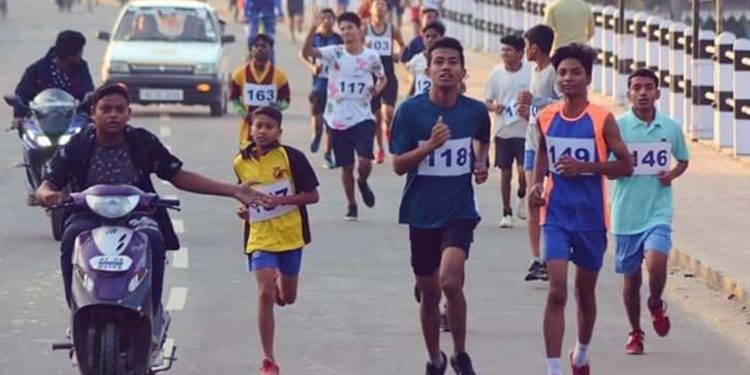 With an aim to promote sports among students, a mini marathon competition was held in Dibrugarh on Thursday.

The completion was held under the aegis of the state sports and youth welfare department, Assam with support from the Dibrugarh district administration.

The mini marathon was flagged off by Dibrugarh MLA Prasanta Phukan from Chowkidinghee on Thursday.

Earlier, in his speech, MLA Prasanta Phukan urged the people to take up running as a sport and a hobby and live a healthy life.

The competition was held in the 12 km category among boys and girls below 17 years. 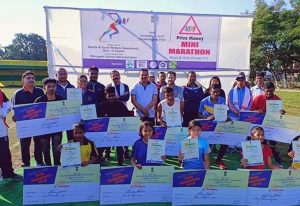 It saw participation of around 100 boys and girls.

Prizes were distributed to the winners in both the categories during the concluding function in the presence of the guests.