Meghalaya wary of illegal influx after draft NRC in Assam 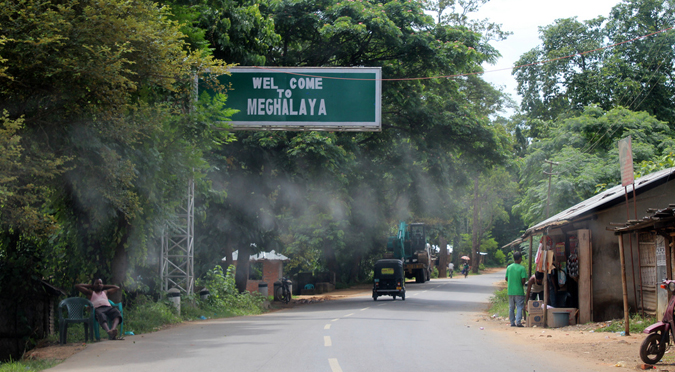 The Khasi Students’ Union (KSU) has warned that danger is awaiting Meghalaya after the draft National Register of Citizens (NRC) is published in Assam, and urged the people and Dorbar Shnongs (institutions of self-governance) to be on high alert against the possible migration of illegal immigrants from the neighbouring state.

“The NRC in Assam is part of measures to weed out immigrants who illegally settled in Assam after 1971 from the electoral roll. There has been an increase of population after 1971 in Assam and the indigenous tribes of Assam like the Assamese, Bodo, Rabha, Mising and others have become minorities in their own respective regions,” the KSU said.

The KSU also said that out of 1.9 crore names published in the first list of NRC, 1.15 lakh have been deleted meaning that it is sure that 1.15 lakh will not qualify for citizenship to stay in Assam.

Stating ILP states like Arunachal Pradesh, Nagaland and Mizoram are protected, the KSU, however, feared that Meghalaya would face the worst situation if no measures are taken.

The KSU urged the Hynñiewtrep people as well as Dorbar Shnongs to be vigilant now and in the coming days to prevent illegal immigrants from entering the State.

The students’ body also asked the State Government to complete the setting up of entry and exit points in various parts of the State and bring out more stringent laws that helped in curbing influx.