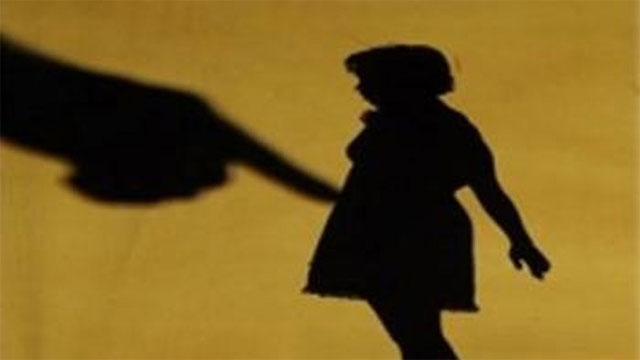 The minor girl was allegedly sexually assaulted by a gang of seven men in West Jaiñtia Hills district.

Police said six out of seven accused, including two juveniles, have been arrested so far for their alleged involvement in the case.

West Jaiñtia Hills superintendent of police (SP) Lakador Syiem said an FIR was received at the Eighth Mile Traffic Cell on Thursday that a minor was subjected to “gang penetrative sexual assault” by a group of seven persons hailing from the same village.

On the basis of the FIR a cognizable case was registered under relevant sections of POSCO Act.

The minor was immediately taken to Ialong civil hospital for medical examination and treatment.

The police managed to arrest four adults and two juveniles who were involved in the case, he said.

One more accused was still absconding. Efforts are on to trace and arrest the other co-accused person at the earliest, he said.

The SP said that the investigation is being supervised by deputy superintendent of police (crime) C.W. Lyngdoh.

The police have informed the incident to the State Commission for Protection of Child Rights, Shillong, and Child Welfare Committee, Jowai, for counselling, rehabilitation and other support services for the victim.