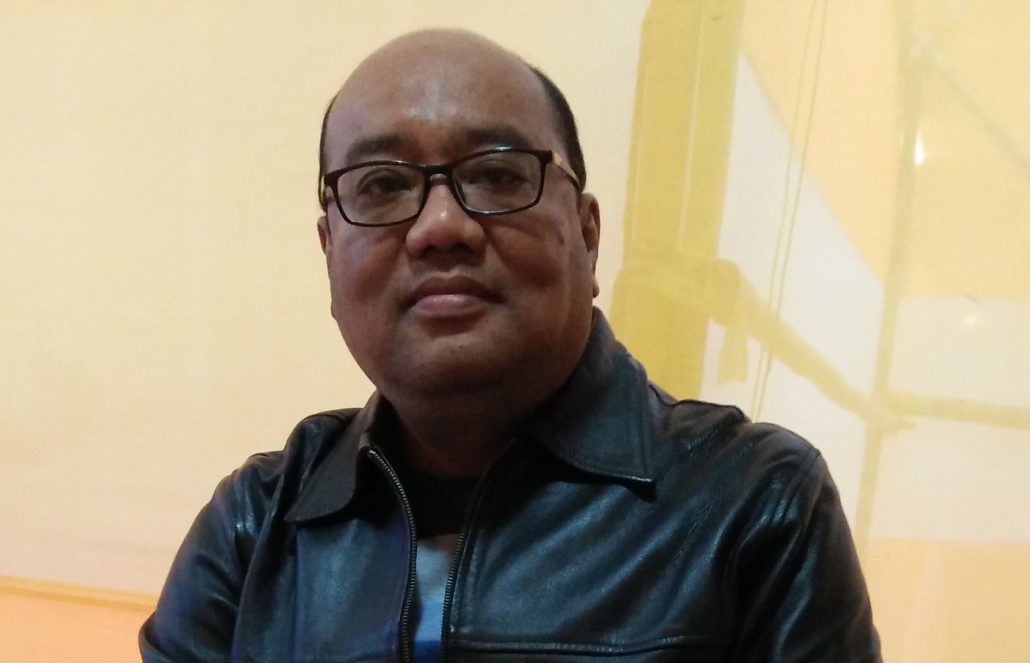 Assamese novelist Rita Choudhury’s novel ‘Makam’ based on the plight of Chinese people living in India during the Sino-India war has been a landmark in modern Assamese fiction.

The English version of the book has been released during the second edition of Brahmaputra Literary Festival which concluded on Sunday, in Guwahati.

The book was the fruit of four years of research and Choudhury was helped by descendants of Chinese people settled in India.

Northeast Now exclusively spoke to Eugene Tam, an English trainer based in Guwahati who was a major source behind Choudhury’s materials. He also accompanied Choudhury to Hong Kong where he introduced the novelist to many of his family members who are now settled there.

Eugene didn’t know Rita Choudhury initially and he was introduced to her by a cousin. He says, “I was working in Bangalore at that time. She was looking for materials to research on her novel. Some connection led to other. Someone known to her knew a cousin of mine in Assam. She initially went to Makum but didn’t find anybody who could provide her credible information. So she went to my cousin. My cousin who is a doctor was busy and he referred her to me. He told her that he had a cousin in Bangalore who visited Hong Kong to visit our relatives there. Of course, being a trainer, my schedule was more accomodating compared to my cousin’s. She then called me and things moved on from there.”

He admits that initially there was apprehension after knowing Choudhury’s choice of subject. ” I never expected that someone would actually write about us. We had moved on with our lives. We don’t really recollect what happened in 1962. So my seniors at home cautioned me. We were not sure what exactly is going to happen. My family had suffered in 1962. So, we were a bit apprehensive at anybody wanting to write or speak about this”, he adds.

Rita Choudhury told Eugene that she wanted to write a human story about the plight of people at that time and not a political one.

He says, “There was a genuineness in her and when she started talking, our apprehensions disappeared. I never imagined that the novel will be written in such a grand manner.”

Eugene accompanied Choudhury to Hong Kong and he introduced her to his relatives settled there. “Hong Kong has a huge Assamese Chinese poppulation, of around 4000.  I am very close to my aunts and uncles living there. I introduced her to my community in Hong Kong. They were also eager to meet her because they had not met anybody from Assam since a long time.”

He said that Choudhury stayed in Hong Kong for around three weeks though she was in constant touch with the people there later.

Regarding the origin of his family in India, Eugene says, “What I have heard about our history, my grandfather came to India from Namhoi, Guangdong province of China around 1938. He was a carpenter and he started working in tea gardens here. Later, he settled down near Gohpur. My mother’s family is from Makum in Tinsukia district. Now, the community has become mixed because of marriages with other communities.”

Makam made a difference to the life of the Chinese community, he said adding, “After Makam, people started learning about our community. They didn’t know so many things had happened with a particular community at that time. But I have always considered myself an Indian. Never in my life, I have faced any untoward incident. 1962 is history.”