An Indian Forest Service (IFS) officer of Tamilnadu cadre, Akashdeep Baruah allegedly spends more time on tours and at his residence  in Guwahati than in the National Park. 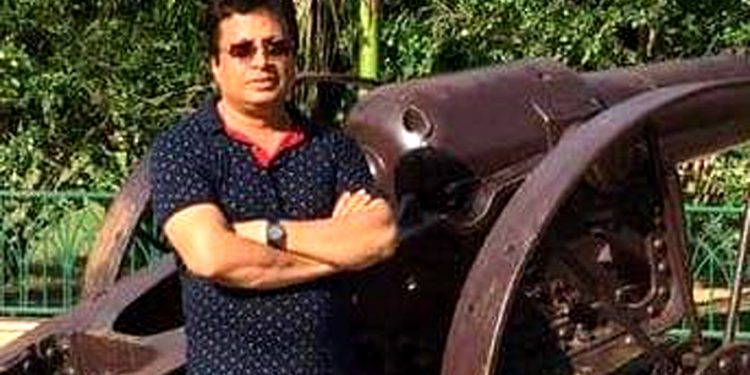 Assam Forest and Environment Minister, Parimal Shuklavaidya has ordered an inquiry into the December 15 poaching of a rhino in Kaziranga National Park, even as the Director of the Park has invited the wrath of forest department  after the recent poaching incident.

An Indian Forest Service (IFS) officer of Tamilnadu cadre, Akashdeep Baruah—who took over as the director of the Kaziranga National Park (KNP) and the Field Director of the Tiger project at Kaziranga in 2017—allegedly spends more time on tours and at his residence  in Guwahati than in the National Park.

Baruah first became centre of a controversy immediately after joining the park last year by terming a wild cat as a cub of Royal Bengal tiger.

Sources in the park said that Baruah did  not even have the basic knowledge about the park even if it is almost a year of his taking charge now.

According to sources in the park, the Director leaves the strategic issues like security of the park, a UNESCO World Heritage Site, to the Divisional Forest Officer (DFO) and other junior officers and spends most of the time either in Guwahati or on tours.

It may be mentioned here that Baruah was also not present in the park during the recent census of swamp deer and water birds.

Forest and environment Minister, Parimal Shuklabaidya, however, said that he was yet to receive any complaint regarding the director of the KNP. “I have taken charge as forest Minister only recently. The security of the park is alright. Recently there is a poaching incident and I have instituted an inquiry to find out the causes of the failure to protect the rhino and  fix responsibility,” Shuklabaidya said while adding necessary action will be taken as per the inquiry report.