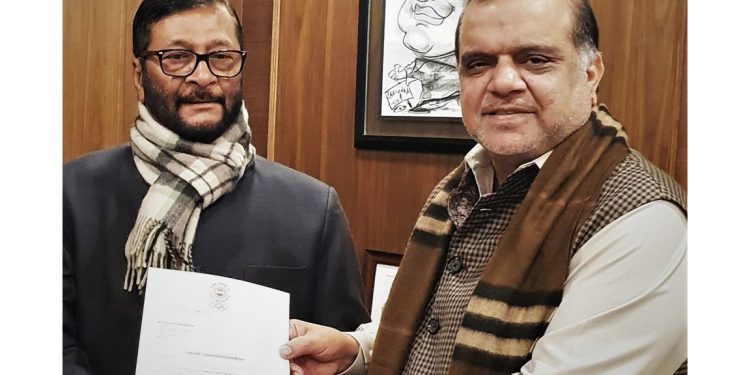 Baishaya is a former Union minster and a former Rajya Sabha Member from Assam.

“It is for the first time that the sport of weightlifting has been accorded with honour of Chef de Mission for the Olympic Games,” IWF Secretary Sahdev Yadav said, reports Business Standard.

Tokyo Olympics is scheduled to take place from 24 July to 9 August, 2020 where 207 nations are expected to participate. There will be 339 event in 33 sports (50 disciplines) in the Games.

The Japanese capital will be hosting the Games for the second time in 2020 after having organised it 56 years back in 1964. The Games in 1964 radically transformed the country.

According to the organisers of the event in 2020, the Games of the XXXII Olympiad of the modern era will be “the most innovative ever organised, and will rest on three fundamental principles to transform the world: striving for your personal best (achieving your personal best); accepting one another (unity in diversity); and passing on a legacy for the future (connecting to tomorrow)”.

Aligning with the reforms advocated by Olympic Agenda 2020, the Tokyo Games will use as many existing competition venues as possible, namely those built for the Games in 1964, such as the prestigious Nippon Budokkan for judo, the Baji Koen Park for equestrian events, and the Yoyogi National Gymnasium for handball. The Tokyo National Stadium, where the Opening and Closing Ceremonies and athletics competitions will be staged, will be completely revamped and replaced by a new arena.