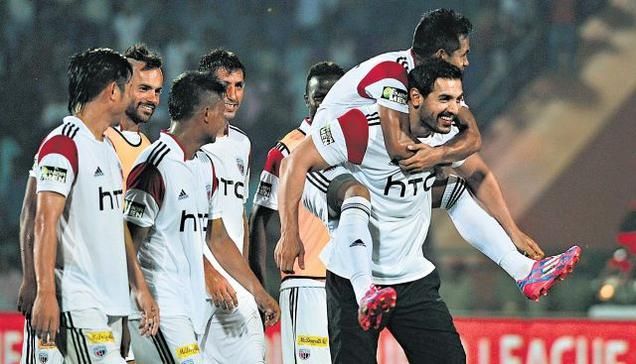 Hero Indian Super League team Northeast United FC have taken key decisions to boost the fan following and engagement for the upcoming matches in the season.

Taking stock of key feedback received from the supporters, the management has opted to provide 50% discount on ticket prices for students who are willing to watch NEUFC home matches at the Sarusajai Stadium.

“Interested students can produce a valid Student ID card (School / College) at any of our four ticket counters and avail a direct 50% discount on each ticket for all the upcoming home matches,” NEUFC Management said in a statement.

The team management further said in a bid to support the fans who travel to Sarusajai late at night, the NEUFC management and its partners Assam State Transport Corporation have decided to provide adequate number of busses outside the stadium to help supporters reach their home destinations after the matches.

Starting from the next match against Chennaiyin FC on January 19, fans can avail bus services just outside the Indira Gandhi Athletic Stadium in Sarusajai for strategic locations within Guwahati City.