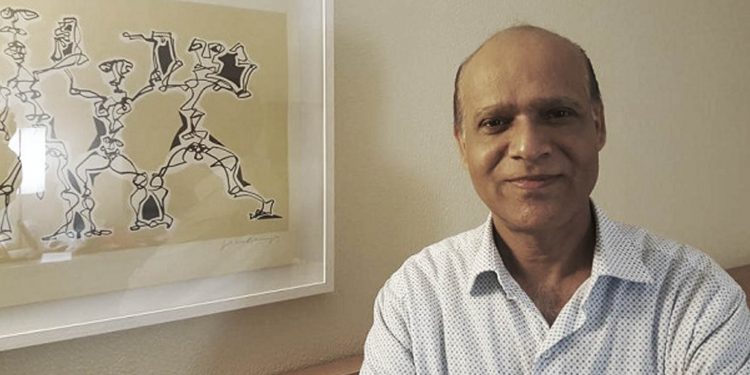 Saikia was interacting with journalists on Friday in Guwahati, where he expressed his apprehensions regarding CAA

“I oppose CAA. I have seen the protests against the Act. The message is loud and clear,” he reiterated.

The 103rd president of the apex literary body of Assam is among those noted litterateurs of the state who have voiced their opinion against CAA.

Apart from being an astute policeman, Saikia is also known for his lucid writing- especially his short stories.

The former DGP was also awarded the Sahitya Akademi Award in 2015 for his book ‘Akakhor Sobi Aaru Anyanya Galpa’.