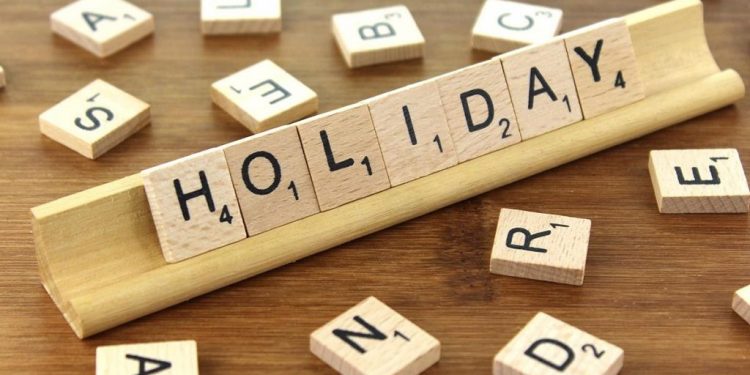 The holiday has been called in view of observation of Bhatri Dwitiya celebrations.

“All state government offices and educational institutions will remain closed during this holiday,” stated an official release on Monday.

The celebration is similar to Raksha Bandhan.

To the down South, the festival is celebrated as Yama Dwitiya.