Himanta Biswa Sarma, replies to PIL filed for his removal from the post of BAI president 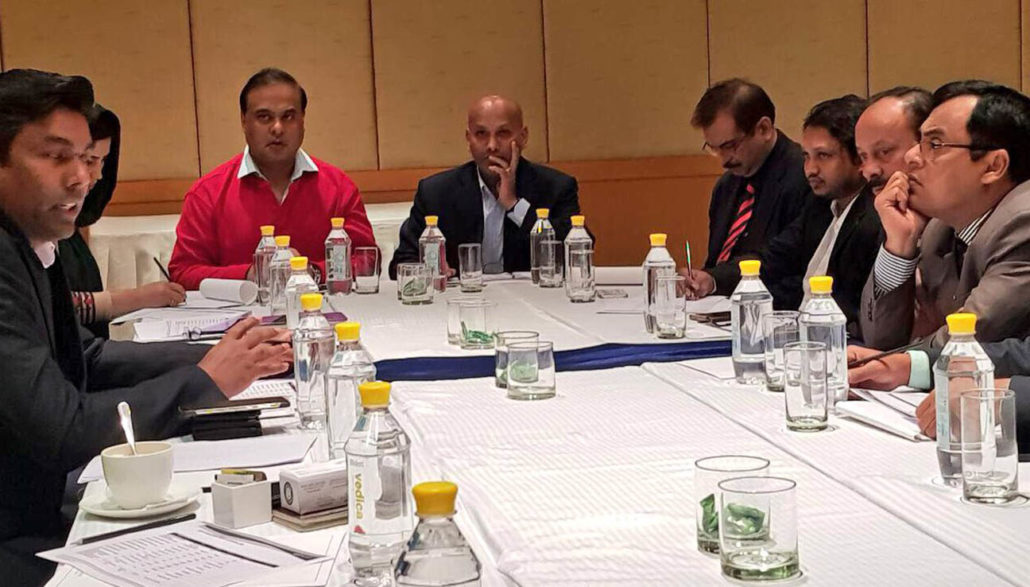 Repying to a PIL filed against Himanta Biswa Sarma, he said, “I am a law abiding citizen. If under any law a minister cannot become President of BAI then I will not be.  As simple as that. As of now I am not aware of any such court order. If there is any I will abide by that.”

A Public Interest Litigation (PIL) was filed on Tuesday, January 30 seeking removal of Assam Minister Himanta Biswa Sarma from the post of President of Badminton Association of India (BAI).

A Delhi resident, Kamlesh Verma, had filed the PIL alleging that he was appointed in the top post of the badminton association of the country violating the Supreme Court’s order that a minister or a public servant cannot be posted as an office-bearer of a sports body.

The PIL, which was reportedly filed through advocate DK Devesh, also drew the attention of the apex court that Sarma, against whom there are “corruption charges”, had been “summoned by the CBI and his house was also raided by the CBI” in connection with the Saradha chit fund scam.

The PIL also sought the Supreme Court’s directive for appointing a committee of administrators so that BAI can function in a smooth way.

Assam Badminton Association President Himanta Biswa Sarma was appointed as the interim president of BAI during its executive council meeting in Lucknow on April 23, 2017.