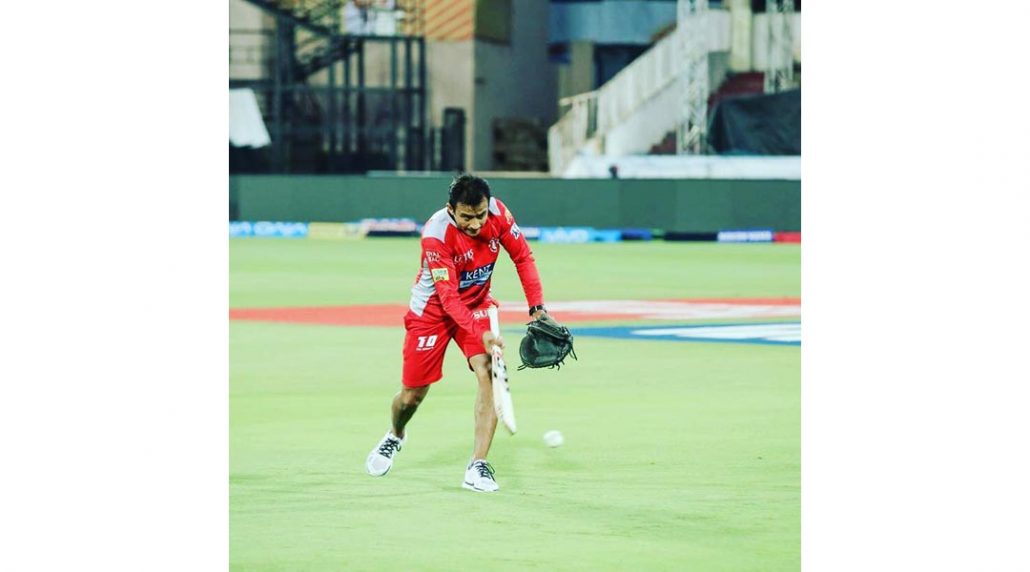 Nishanta Bordoloi from Guwahati has been appointed as one of the faculty members for National Cricket Academy (NCA), Board of Control for Cricket in India (BCCI).

Bordoloi is the only person from Assam to be among the faculty of this prestigious academy.

He has earlier trained the India A, India under 23, India under 19, North Zone and the Delhi Ranji Trophy teams.

Recently he has finished training one batch at Himachal Pradesh.

Nishanta Bordoloi is an Indian cricketer who played for Assam cricket team. He is a right-handed batsman who bowled right-arm offbreak. Bordoloi made his first-class debut in the 1994/95 Ranji Trophy. He played 35 first-class matches and 29 List A matches for Assam.

Currently Bordoloi is working as qualified Strength -Conditioning & Fielding Coach with over 30 Indian International Cricketers and over 100 first class cricketers in India emphasizing fitness and fielding. He is also an England & Wales cricket board qualified level -2 Cricket Coach and also specializes as a fielding Coach.