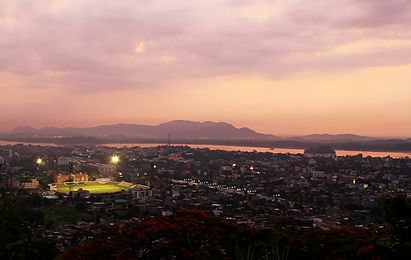 In the Ease of Living Index 2018 released by Ministry of Housing and Urban Affairs Guwahati ranked 85 out of the 111 cities.

Guwahati’s score was a mere 29.03 out of 100 which positions it as one of the poorly performing cities.

The list released on August 14, pitted the top cities in India against each other in a bid to assess cities’ ‘livability’ with regards to global and national benchmarks. It also aims to encourage these cities towards urban planning and management.

Pune ranked first with 58.11 points out of 100 while Navi Mumbai came out the second preferred with a score of 58.02 in terms of ‘livability’.

Cities like Navi Mumbai have scored highest in Governance, Faridabad in Education, Chandigarh in Identity, Culture and Economy and Employment indices.

All the cities have been ranked on the basis of four parameters — institutional, social, economic and physical.

A government statement said the Ease of Living assessment standards is closely linked to the Sustainable Development Goals, which will provide a strong impetus to India’s effort for systematic tracking progress of SDGs in the urban areas.