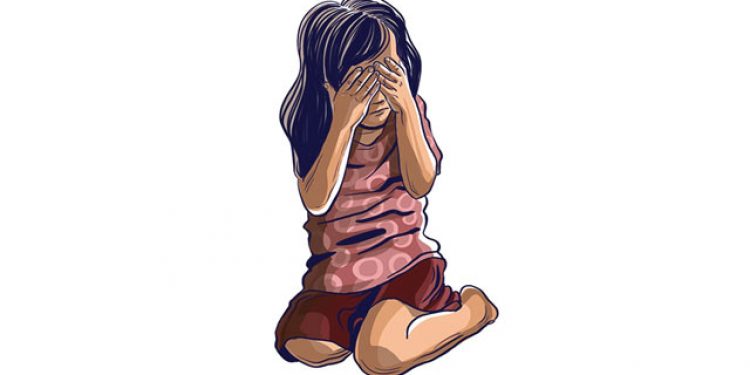 “We received information from the District Child Protection Unit (DCPU) about the allegation and after proper investigation, apprehended the two accused teachers on Thursday night,” informed Mukut Kakoty, officer-in-charge of Dudhnoi police station.

“On Friday we produced them before the court. The court sent the duo to judicial custody,” Kakoty added.

Kakoty further informed that a case had been registered at Dudhnoi PS (case No. 120/19) under sections 354/354 A of the Indian Penal Code (IPC) and Prevention of Children from Sexual Offences (POCSO) Act 2012.

Section 354 of IPC refers to assault or criminal force to woman with an intent to outrage her modesty.

On the other hand, Section 354 A of IPC refers to sexual harassment of the nature of unwelcome physical contact and advances or a demand or request for sexual favours or showing pornography.

If found guilty under Section 354 A, the accused will be punished for three years of rigorous imprisonment.

Both the teachers were suspended by the management after the allegations surfaced.

“We received information from our own sources that girls of an entire class in the said school had officially objected to the school management regarding the indecent and abusive behaviour of these two particular teachers,” informed a DCPU official seeking anonymity to Northeast Now.

“An investigation was carried out under the directives of the Child Welfare Committee (CWC), Goalpara,” the official added.

“We interacted with the victims and subsequently filed a report to the CWC as well as the superintendent of police, urging them to take necessary actions,” the official added.

“We are happy that the police successfully nabbed the perpetrators,” the official further said.

“The student-teacher relationships should be closely monitored,” remarked Dibakar Sarma, a member of the Goalpara CWC.

“Many cases are never reported and victims are deprived of justice,” he added.