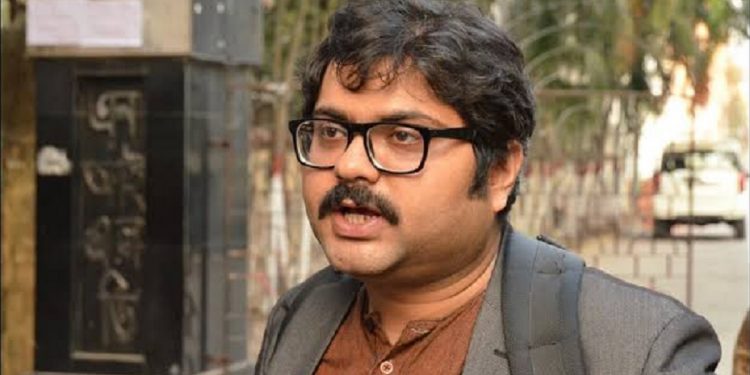 I take the opportunity to condemn the malicious, subversive, stupidly ignorant comment made by one, Garga Chatterjee, a self-styled leader of neighbouring Bengal about Su-ka-pha, the founder of great Ahom kingdom, that had ruled Assam for nearly six hundred years benevolently.

Rightly, attempt is being to arrest the man for trying to spread communal hatred.

It needs to be put on record that Ahom dynasty’s rule of nearly 600 years is an achievement that has only two parallels in the history of human civilization.

The ‘Byzantine’ Empire, Greece, and ‘Ottoman’ empire, Turkey, are two other dynasties that ruled for such a long period.

The ‘Ahom’ dynasty has left behind innumerable contributions.

Chatterjee, may take out time to read the basics of Indian history to know the contribution of Ahom Kings in building a strong, culturally rich, unified Assam that defended the country against foreign aggression, built long wide roads for communication and transport.

Some of the temples constructed during the Ahom rule are being preserved by the Archeological Department of India for their historical importance and archeological brilliance.

Candidly speaking, ‘Bengali community of Kolkata keeps harping on the past laurels with questionable ‘ present’ achievement and with a bleak future.

A few months back, Chatterjee’s uncouth state leader had made equally irresponsible statements on the significant NRC exercise carried out in Assam at the behest of the Supreme Court.

Ganguly is a retired ACS officer who is a sports and cultural enthusiast. He can be reached at: [email protected]