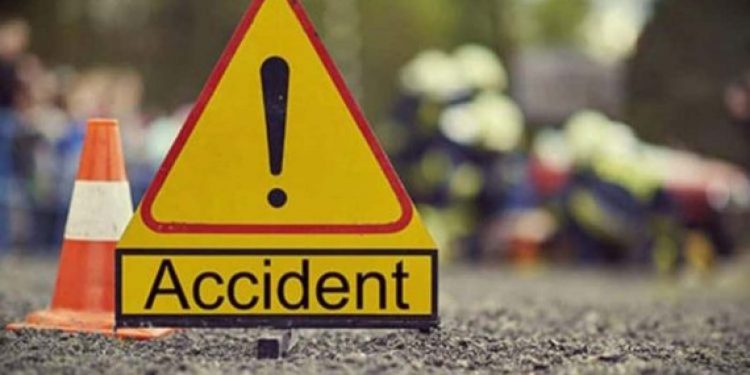 At least four people, including two children were killed and seven others injured in a road mishap that took place along Tripura-Assam border late Monday.

The accident took place when when a Bolero jeep and a two-wheeler auto collided head on.

Tripura police said on Tuesday, some people belonging to tea gardens of adjoining Assam were returning to their homes by a three-wheeler auto when a passenger laden Bolero jeep dashed the auto killing two children and two young men on the spot.

Seven people of the two vehicles were also injured in the accident, which took place on late Monday evening at Piplagole along northern Tripura-Assam border.

Immediately after the mishap people burnt down the Bolero jeep before the Assam Police personnel reached the spot, 225 km north of Tripura capital Agartala.