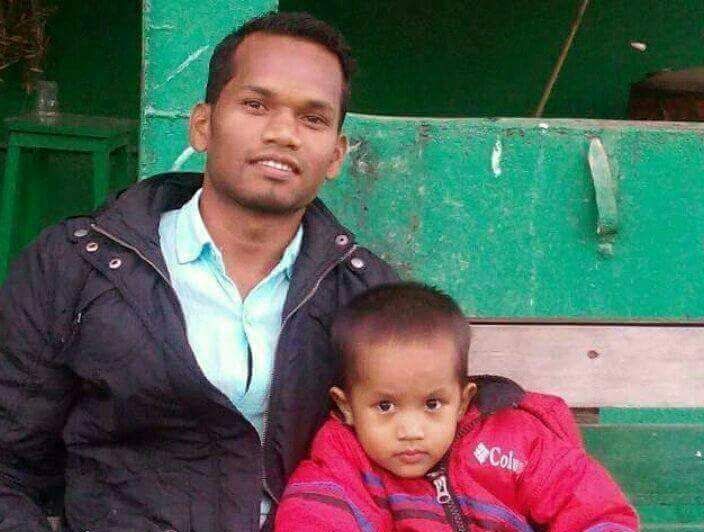 Police on Friday arrested four persons, three from Dhubri town while fourth one from Nalbari district of for abetment to suicide of a TET teacher hailing from Mariani in Jorhat district.

Acting on a tip-off from the Lamding Railway Police, the police on Friday arrested three accused persons from Dhubri town while the forth accused has been arrested from Nalbari for abetment to suicide of the teacher.

While fourth accused Rizul Seikh, who is a resident of Mukulmuah in Nalbari district has been arrested by Nalbari Police.

Ribul Phulkari had been serving as TET teacher in a remote char area of Dhubri district since 2012 and was residing in a rented house in Dhubri town with his wife and a minor son.

Ribul had committed suicide at his native place at Mariani by jumping in front of a moving train on March 25.

The deceased TET teacher Ribul in his suicide note, which was posted on Facebook a couple of minutes before his death, alleged that few people from a ‘particular community’ in Dhubri town lured his wife and made some obscene videos of her following which they started blackmailing him and threatened to tarnish his reputation and to take his life.

He said this ultimately compelled him to take the extreme step.