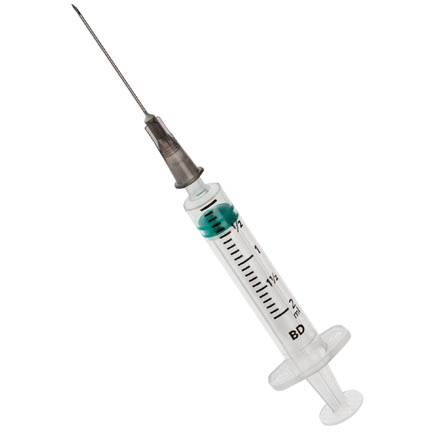 Cricket lovers from Assam would be shocked to know that a former cricketer who represented the state in the U-16 and U-19 level has been arrested by Latasil police on charges of drug peddling.

The cricketer identified as Mozammil Haque has been picked up by police.

Sunil Kalita, OC, Latasil Police Station told Northeast Now, “Mozammil Haque is a habitual offender. We have picked him four-five times in the past also. Today, he was selling cough syrup and Nitrosun tablets at Kalibari, Jabrapatty, Rail Colony. We recovered 15 cough syrups and 27 tablets from him.”

Speaking about him, former Ranji star of Assam, Syed Zakaria Zuffri told Northeast Now, ” He was a wicket keeper and used to play during the early part of 1990’s when we had just started. He was a decent player though he never played first class cricket. I don’t know what ended his cricket career and how he has found himself in his present scenario. He was not in touch with the sports fraternity since a long time. It is unfortunate that such time has fallen on him.”

Latasil police also picked up a 50-year-old woman named for selling ganja in the city. The woman has been identified as Mala Baruah.

Kalita informed that she is also a habitual offender like Haque. “Today, we recovered 3 kg of ganja from her possession,” he informed.