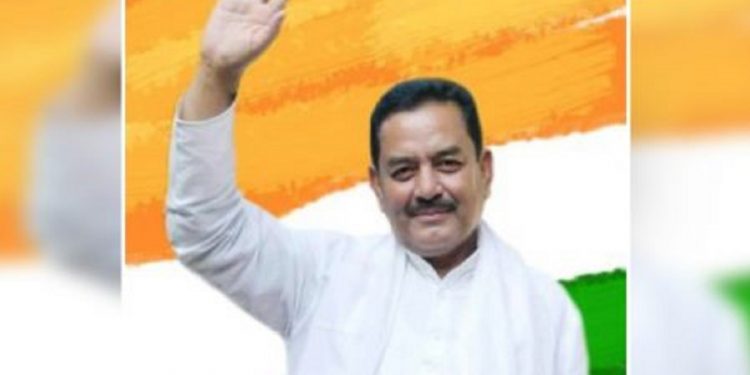 Former Congress MLA from Majuli constituency in Assam – Rajib Lochan Das, has stepped down as the party’s district president.

Speculations are rife that Rajib Lochan Das, who was also a state minister in the previous Tarun Gogoi-led Congress Government, in most likelihood will join the BJP.

Das, is also likely to be BJP’s candidate from Majuli for the by-polls to the constituency, if former Assam chief minister Sarbananda Sonowal is being inducted into the Central cabinet in the proposed re-shuffle.

Sarbananda Sonowal is the current MLA from Majuli constituency in Assam.

If Rajib Lochan Das quits the Congress and joins the BJP, it would be yet another jolt to the grand old party in the state.