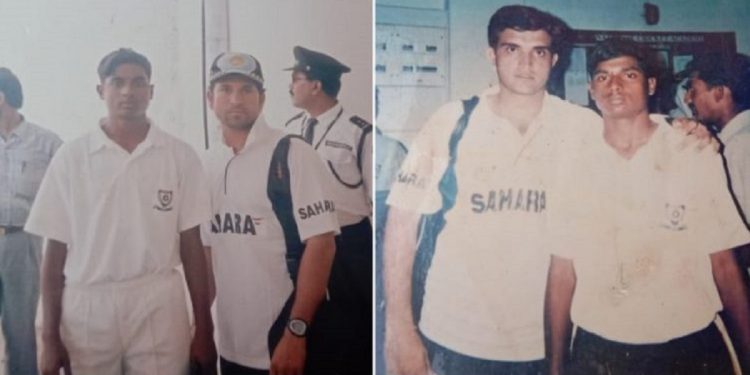 Prakash Bhagat, a former Ranji Trophy cricketer from Assam, who also shared the National Cricket Academy (NCA) with legendary Sachin Tendulkar, is now selling ‘dal puri’ in a roadside stall in Silchar to feed his family.

Prakash Bhagat was a slow left arm orthodox bowler and a right-handed batsman.

34-year-old Prakash Bhagat had to quit cricket in 2011, after his father died that year after suffering a cardiac arrest.

Bhagat has said that if the Assam Cricket Association (ACA) extends assistance to him financially, he could still resume his cricketing career.

Bhagat, who was working in a mobile phone company had lost his job due to COVID-19 pandemic and economic crisis induced by it.