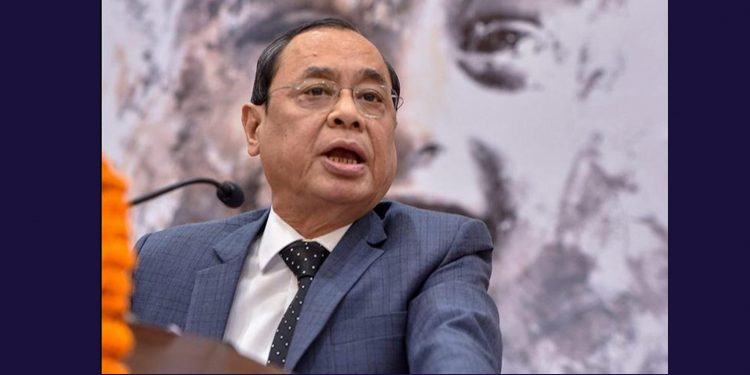 “Former CJI Ranjan Gogoi might be projected as the next Assam CM by the BJP,” the octogenarian Congress leader said while addressing the media in Guwahati.

“I have heard this from several sources,” the three-time former Assam CM added.

“If the former CJI could go to Rajya Sabha, then he might also agree to be the next CM candidate of the BJP from Assam as well,” Gogoi further said.

Gogoi further said that as BJP was happy with the former CJI’s judgement on Ayodhya Ram Mandir case, his entrance into politics became easier.

“Ranjan Gogoi has a political ambition and so he accepted the Rajya Sabha nomination. It won’t be surprising if he becomes the next CM candidate,” Gogoi further said.