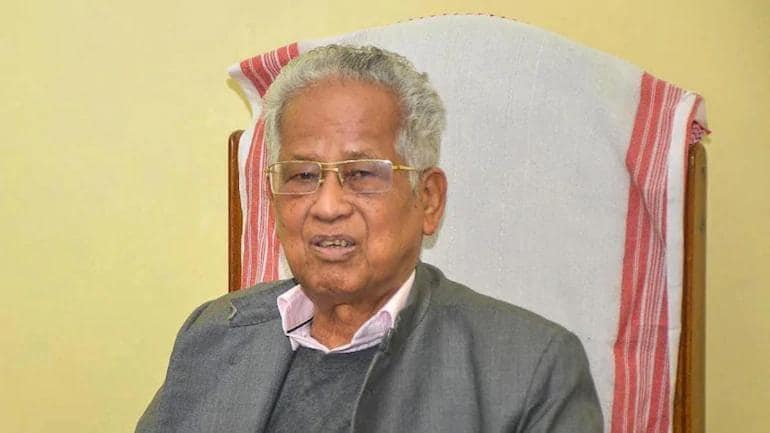 At least nine prominent personalities from Assam, including former chief minister late Tarun Gogoi  were on Monday chosen for this year’s Padma awards.

Gogoi and Chakravarty have been awarded for their contribution to public affairs while Baruah and Rabha have been chosen for the prestigious civilian award for their social activities.

Burabhakat and Manki have been named for the award for their contribution to art. Hazowary, Sharma and Shah are recipients of the awards in the education and literature category.

Former three-time chief minister Gogoi passed away on November 23 last year at the age of 85.

The veteran politician was the Assam’s longest-serving chief minister, who died due to post-Covid complications.

Gogoi was born on April 1, 1936, at Rangajan Tea Estate in Jorhat district and trained as a lawyer from Gauhati University.

He led the Congress government for three consecutive terms from 2001 to 2016.