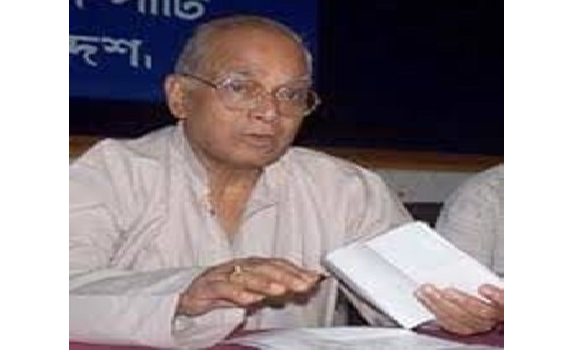 He breathed his last due to prolonged illness at his residence in Guwahati at around 2 am on Saturday.

He leaves behind his wife, two daughters and a son.

Meanwhile, BJP leaders of Assam took to social media to pour their message of condolences in memory of the great political leader.

‘Saddened to learn about the death of former @BJP4Assampresident & RS MP Indramoni Bora. His demise is great loss for @BJP4India family.’

‘I am deeply saddened by the death of former state BJP president Indramani Bora. He has been instrumental in taking the BJP party of the state to great heights. His death is an irreplaceable loss for the party. May his soul rest in peace.’