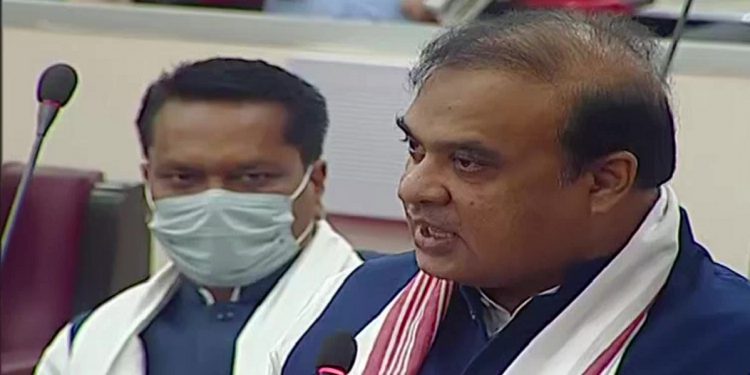 Assam chief minister Himanta Biswa Sarma has said that encounters in the State will continue.

CM Sarma said this while reacting to allegations of Assam Police going on an “encounter spree”.

Justifying his statement, Himanta Biswa Sarma said that as along he is the chief minister of Assam, attack on police would not be tolerated.

“Anyone who attacks personnel of Assam police will be dealt with firm hands. I will not compromise on this matter as long as I am the CM,” Himanta Biswa Sarma said.

He added that police have the right to shoot to defend themselves.

“I cannot ask the police to not defend themselves,” Assam CM Himanta Biswa Sarma said while reacting to allegations of the State Police going for “fake encounters”.

Meanwhile, the Assam Human Rights Commission (AHRC) has taken suo motu cognisance of such incidents on the basis of news reports.

The Assam Human Rights Commission (AHRC) has directed the state government to inquire into the incidents of police firing, in which 12 militants and criminals were killed and five others were injured in the last two months.

The Commission has asked the Assam Police to submit a report within a month.

On the other hand, a complaint has been filed with the National Human Rights Commission (NHRC) accusing the Assam Police of human rights violation.

The complaint claims that more than 20 encounters have been reported since May this year.

The complaint has been lodged by Arif Jwadder, a Delhi-based lawyer hailing from Assam, who  accused the Assam Police of gross human rights violation.