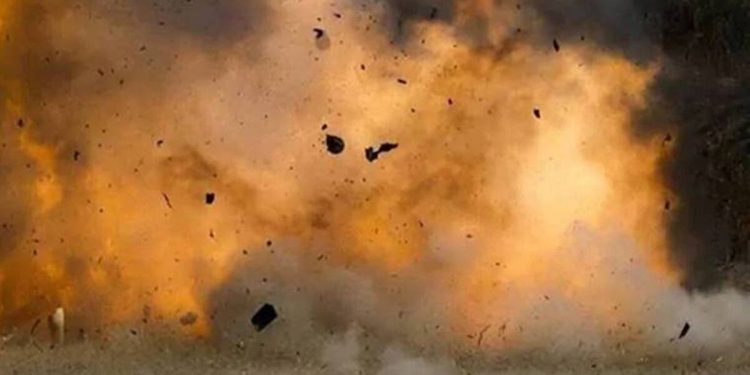 An IED, reportedly, went off at the police reserves camp in East Jaintia Hills district in Meghalaya on Wednesday afternoon.

The blast took place at around 1:40pm on Wednesday afternoon.

One police personnel reportedly sustained injury in the explosion. The personnel is currently receiving treatment.

However, no loss of life was reported in the blast. There has been considerable damage to property.

Meanwhile, no militant outfit has taken responsibility for the IED blast.

The police have begun investigation into the blast.