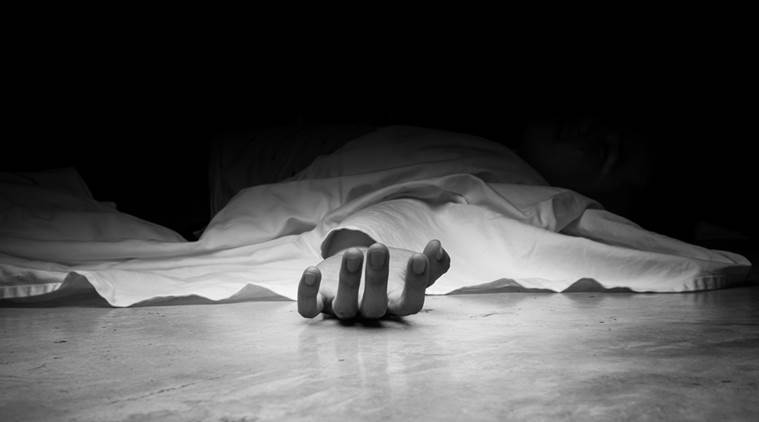 Prasanta Bora, a newspaper vendor was mowed down by a recklessly-driven dumper at Choladhora in Jorhat town in the early hours on Saturday.

The driver of the truck fled after running over the 66-year-old vendor, who died with a newspaper in his hand while distributing newspapers in the morning.

Bora was also an active participant in the six-year Assam movement against illegal immigrants which continued from 1979 to 1985.

The death of Bora, who had once been awarded by the Lions Club for his punctuality and for never missing a day of duty, has been widely mourned.

Widespread condemnations for the police and forest department have poured in from different quarters for not being able to stop the illegal quarrying of sand from the Brahmaputra and cracking down on owners of dumpers indulging in such illegal mining of sand.