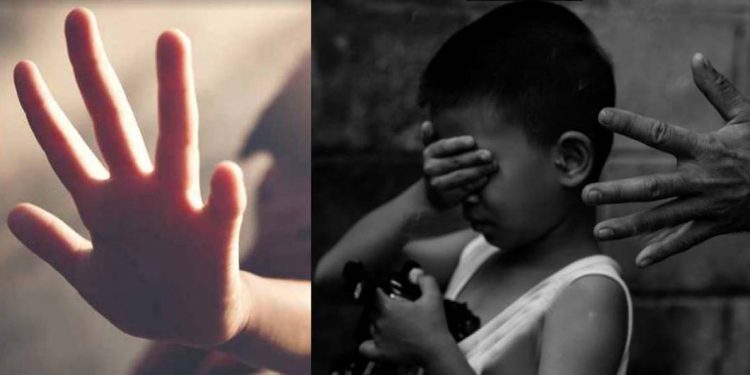 The dilution of labour laws amidst COVID19-induced lockdown must be reviewed and rescinded, otherwise, it may increase incidents of child labour and child trafficking, says a Kailash Satyarthi Children’s Foundation (KSCF) report.

The report was based on a study conducted in some of India’s rural areas.

The KSCF study, titled ‘A Study on Impact of Lockdown and Economic Disruption on Low-Income Households with Special Reference to Children’, is based on responses of over 50 NGOs and 250 households from the trafficking prone states.

The report pointed out that 89% of the non-governmental organisations surveyed voiced the concern that “there is a very high likelihood of increase in trafficking of both adults and children in the post-lockdown period for the purpose of labour”.

The report recommended greater surveillance at village level and alertness on the part of law enforcement agencies.

The surveyed NGOs expressed the view that child marriages post the lockdown are also likely to go up.

During the household survey conducted as a part of the study, it was found that “21 percent of the households are potentially ready to send their children into child labour due to their increased economic vulnerability”.

It recommended that systems be created for micro-level surveillance in and around villages on a “continuous basis”, so as to prevent children of families impoverished by the lockdown from working as child labour.

The report said “panchayats, other village level officials as well as Block officials should play a major role in ensuring that children do not work and are retained in schools”.

It pointed out that once business operations and manufacturing resume, the officials concerned must carry out surprise inspections of such establishments to ensure that no child labour or trafficked children are found employed there.

The KSCF report seeks payment of “all compensation amounts due to child labourers, bonded labourers and victims of trafficking” by the state governments.

The logic for immediate payment is that “financial relief to the families to which the rescued children belong shall prevent re-trafficking of all such children”.

The lockdown has triggered a financial crisis, heightened economic insecurity, poverty and marginalisation, driving families to desperation and making them susceptible to pushing their children to trafficking, it said.

The report sought “increased role for panchayati raj institutions (PRIs)” in which panchayats will be “mandated to maintain a migration register to monitor movements of children in and out of villages”.

The report recommended that the migration register should be regularly checked and verified by the block officials.

The KSCF report recommended that “A wide safety net (must) be spread in source areas of trafficking to protect children from being trafficked”.

Schools, communities, and the local administration must work together to control trafficking and bonded labour in villages.

“Intensive campaigns should be launched to educate communities about the threat and modus operandi of trafficking agents, especially in the source areas such as Jharkhand, Bihar, West Bengal, and Assam,” the report said.

Seeking enhanced capacity of law enforcement agencies through regular training, the report said trafficking of children from rural areas through the Railways should be prevented with the help of Anti-Human Trafficking Units (AHTUs) and the Government Railway Police (GRP).

Activation and proper functioning of the Village level Child Protection Committees (VCPC) must be ensured in each village to stop marriages of underage children and make the community aware about its ill impacts, the report said.

To enable citizens to report child marriages a helpline should be established, it suggested.

The Kailash Satyarthi Children’s Foundation will launch the Justice for Every Child National Campaign on July 30, marking World Day Against Trafficking in Persons to raise awareness against combating trafficking through education and demanding quality education through the 100 million campaign in India.

It is a call to action to protect the marginalised children from the impact of COVID19 pandemic and this campaign will be a three months phase-wise initiative calling upon all the youth-led organisations and student bodies to support in solidarity and will write letters to their local decision makers and government representatives.