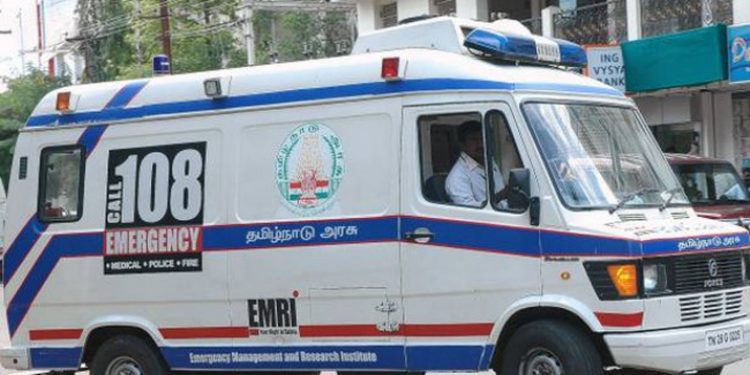 Amid the scourge of novel coronavirus, a physician in upper Assam’s Golaghat district has set an example by not only attending to patients but also carrying one to a hospital in his own vehicle.

Prasanta Pratim Gogoi, the medical and health officer at Merapani Rural Hospital, 26 km from Golaghat, took a patient to the Golaghat Civil Hospital after he showed symptoms of fever and cough in his own car as there was no alternative.

“A 21-year-old youth from Sarupani, 46 km from Golaghat town near the Assam-Nagaland border area, attended on him on Monday. After hearing his case history, I found that the youth came from Mumbai to Guwahati on March 16. As he was suffering from fever in Mumbai, I referred him to Golaghat Civil Hospital for tests,” Gogoi told reporters.

When he called for a 108 ambulance, he received a reply “High Alert” and no vehicle was sent.

Gogoi also requested the hospital for an ambulance and later called a private ambulance at a high fare, but no one dared to carry the patient and his father to hospital.

“All ambulance operators were in panic and said they were not well equipped to carry such patients,” Gogoi said.

Finally, Gogoi carried the patient in his own vehicle. The patient’s blood sample was collected and sent for tests.

Deputy Commissioner Bibhash Chandra Modi has asked the coordinator of the 108 service in Golaghat to look into the matter.

Locals have hailed the doctor and demanded the government to make the 108 and other private ambulances more equipped to handle such patients and educate the drivers and other such persons.