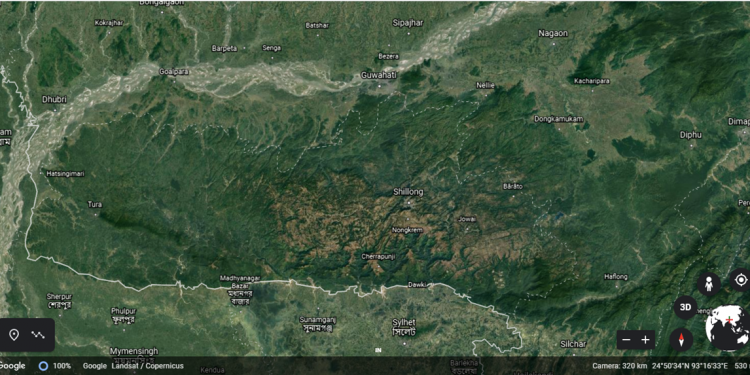 In the wake of the border dispute with Meghalaya, AGP legislator Ramendra Narayan Kalita has urged Assam government to convert all bordering villages of Assam to forest village.

Raising the issue of alleged encroachment by the locals and the administration of Meghalaya, Kalita said in the Assembly that it has become a perennial problem in the West Guwahati, Boko, Chhaygaon and Dispur LAC areas.

“The Government of Meghalaya has given an immense emphasis on developing the areas bordering Assam. On the other hand, the Assam side of the border is still underdeveloped and it is the main reason behind encroachment. For the people of Meghalaya, the land of Assam is easily accessible,” Kalita said during the Zero Hour.

Moreover, he added that senior officials of the state government should travel to those areas to expedite the development process.

Again, to prevent law and order situations, Kalita urged the government to set up an adequate number of border outposts along the Assam-Meghalaya border region.

Parliamentary affairs minister Chandra Mohan Patowary said development works in the bordering areas are the only option to prevent encroachment along the Assam-Meghalaya border.

He said the Assam government is trying to solve all such issues through discussion rather than using force.