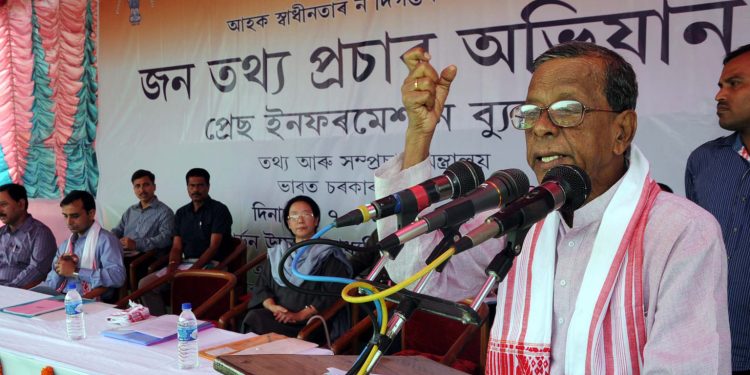 Senior Congressman and former Assam Chief Minister Bhumidhar Barman on Monday said that they are ready to form an alliance with the All India United Democratic Front (AIUDF) for the ensuing by-polls in Assam.

“The Congress needs to forge an alliance with the regional parties for increasing the vote percentage in the state,” Barman said.

“The BJP has been able to do so and now it is up to the other parties,” he added.

“It is now up to the senior leadership from both the parties to take the final call,” he added.

“The attitude needs to change- right from the top to the grassroots,” he said.

“Many undeserving leaders are enjoying top positions in the party,” the physician-turned politician further added.

By-polls to four assembly seats in Assam will take place on October 21 and the results will be declared on October 24.