The Army was deployed for counter-insurgency operations in the State in November, 1990 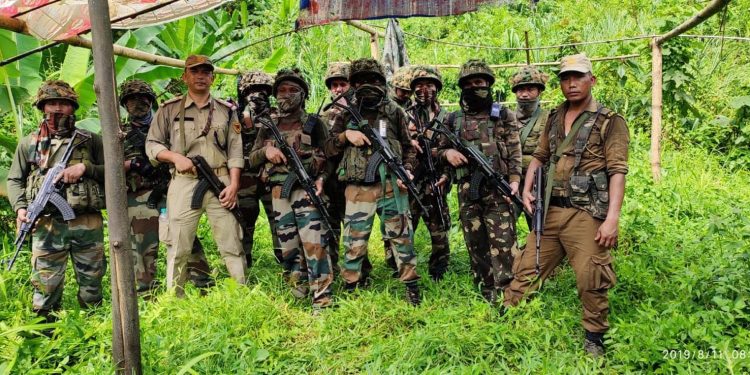 The Centre is mulling withdrawal of the Army from Assam as the militants’ activities have come down in the state.

The Central government is of the view that as the situation is fast improving in Assam; the State Police should deal with the situation with the help of the Central paramilitary forces, The Assam Tribune reported.

The Central and State governments are likely to monitor the situation before going for withdrawal of the Army in a phased manner.

The Army was deployed for counter-insurgency operations in the State in November, 1990.

After the NDFB (S) recently signed suspension of operations (SoO), the ULFA (I) remains the only major militant outfit active and the situation does not warrant deployment of the Army all over the State.

The banned Saoraigwra faction of the NDFB signed a tripartite SoO agreement with the Centre and the Assam government on January 17.

However, a group of the NDFB(S) headed by G Bidai and Batha are still at large and they are suspected to be moving around somewhere along the Assam-Bhutan border areas.

Both the Government and the leadership of the NDFB(S) are trying to get in touch with them so that they can also be brought to the negotiation table.

Though the ULFA (I) is still active, the strength of the outfit is also dwindling after the operations by the Myanmar Army against the members of the Northeast based outfit taking shelter in that country, the newspaper reported.

The strength of the ULFA (I) in Myanmar is now estimated to be around150 members, but the outfit does not have any permanent camp in Myanmar.