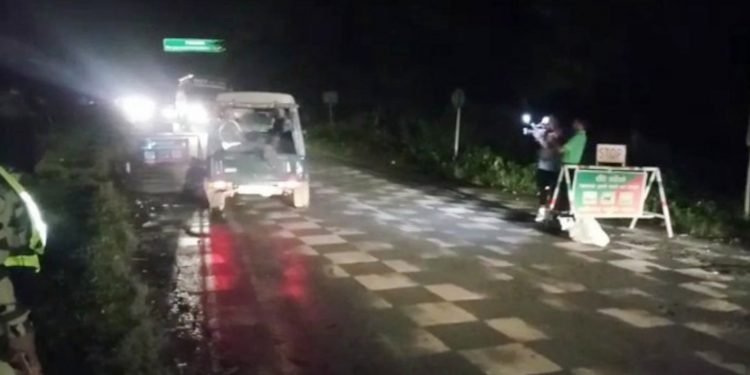 New Delhi on Friday has asked Dispur to develop a robust system to check movements of heavily loaded vehicles passing through the Kaziranga National Park.

“I have asked the Assam government to develop a robust system to monitor the movement of heavily loaded vehicles plying on roads and passing through the Kaziranga National Park,” said union forest minister Prakash Javadekar.

Javadekar asked all the state governments that more highlands may be made for wild animals, to take shelter at the time of floods.

The message given by Javadekar assumes special significance for Assam as hundreds of wild animals in Kaziranga got killed by moving vehicles during rainy season and flood.

According to an estimate, nearly 200 animals, including 17 one-horned rhinos died in floods last year. The flood has inundated 95 per cent of its 434-sq km area.

Other animals also became the casualty. Hog Deers bore the maximum brunt as 124 drowned in floodwater or killed by speeding vehicles on the National Highway 37 while fleeing to highlands to avoid the flood, reports suggest.