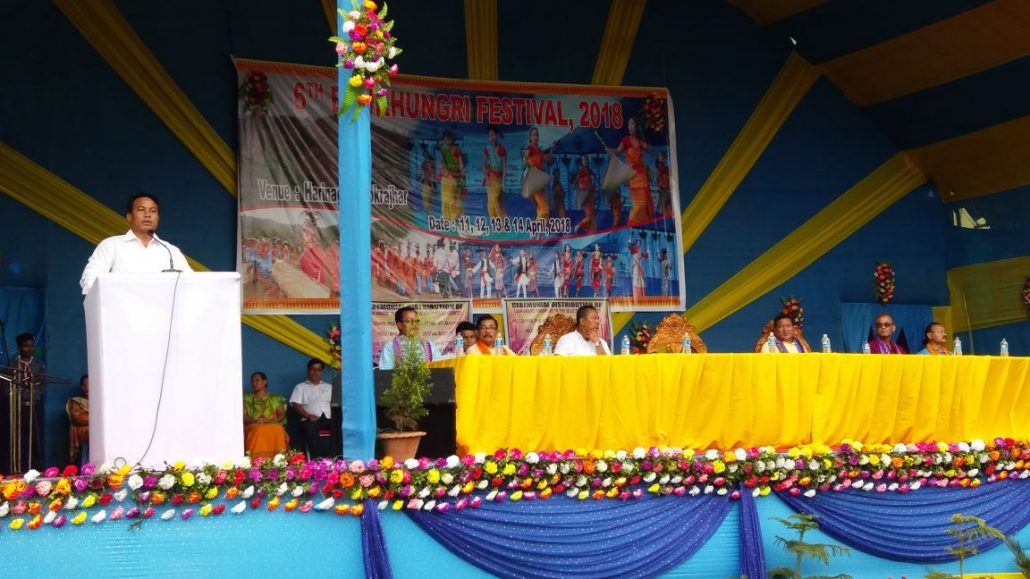 Altogether 192 meritorious students were awarded cash rewards and 88 scooties among BPL girl students as incentives were distributed by the BTC Education department on Friday as part of the second day’s programme of the sixth Baukhungri Festival at Harinaguri of Kokrajhar.

In his speech, BTC Deputy Chief Kampa Borgayari said that the literary rate in the area was extremely low before 2003.

But the series of developmental activities being done by the present administration have brought a new change in the field of education. 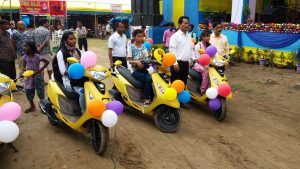 EMs Doneswar Goyari and Ansumwi Khungur Boro also requested the students to properly use the financial assistance for their academic carrier.

Earlier, a trekking competition was held was also held from Harinaguri High School playground participated by a total of 91 participants, including 73 male and 18 female, from across the country.

Yagendra Kumar of Uttar Pradesh, Vijay Deka of Assam and Dulu Sarkar of West Bengal bagged the first, second and third positions among the male participants.

While in the female category, Sameli Singh of West Bengal, Dipali Chutia of Assam and Matuara Ahmed of Assam were adjudged first, second and third respectively with the timings of 46.51, 47.05 and 50.19 minutes.