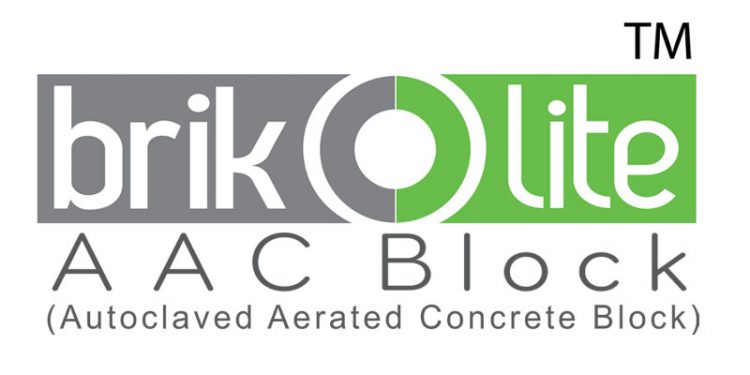 If you are planning to use Autoclaved Aerated Concrete (AAC) blocks to construct your new dream house in Assam, be careful.

Brikolite, an AAC block brand, which has the highest market share in Assam, has miserably failed in its certification compliances.

A visit to the ‘Certification’ section of Brikolite’s website (brikolite.com) will show that validity of the brand’s four primary certifications, including the BIS Mark license and ISO has expired.

Brikolite is manufactured at Sila village near Changsari in Kamrup (Rural) district in Assam by M/s KD INFRA, and is an enterprise of the Lohia Group.

BIS Certification is a guarantee of quality, safety and reliability of products to the customer and Government of India has made BIS certification mandatory for all building construction materials. 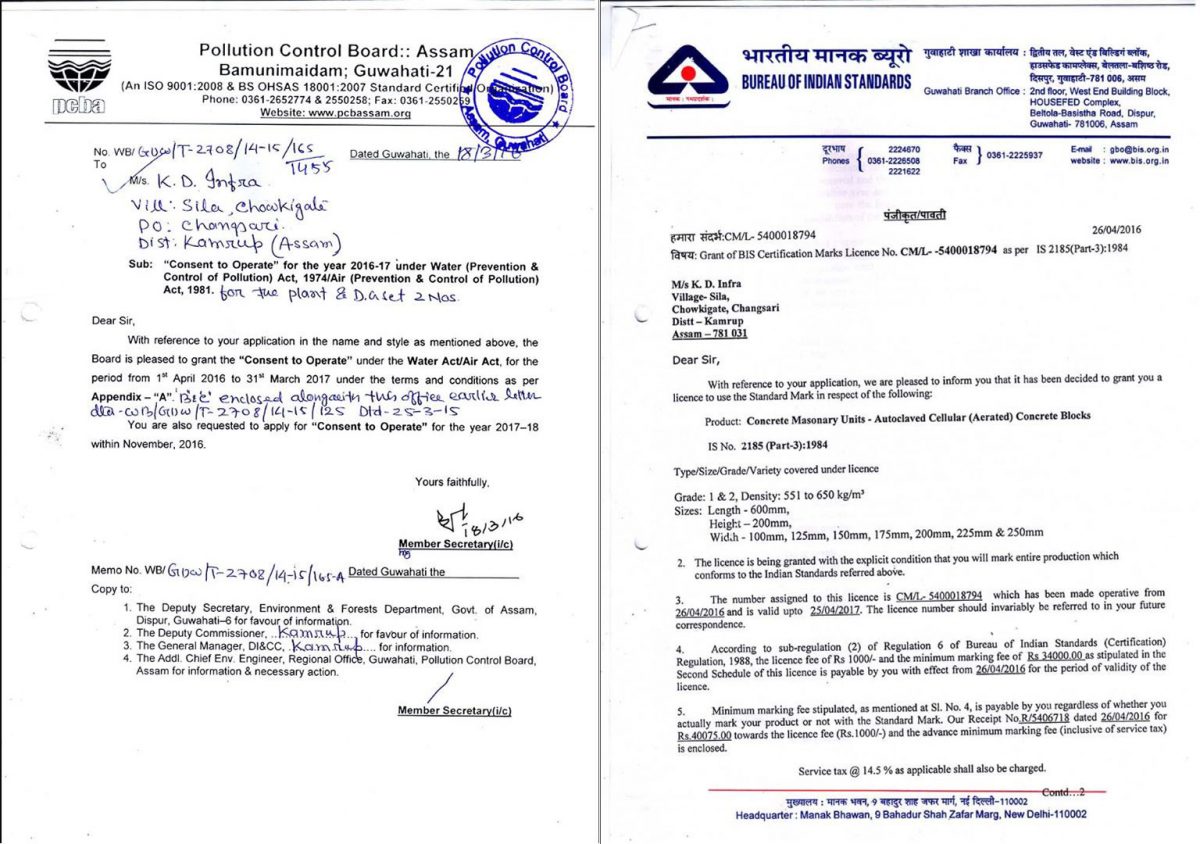 In addition to the expiry of the validity of the BIS Certification Mark, it has been found that validity of Brikolite AAC Block’s two ISO certifications have also expired. 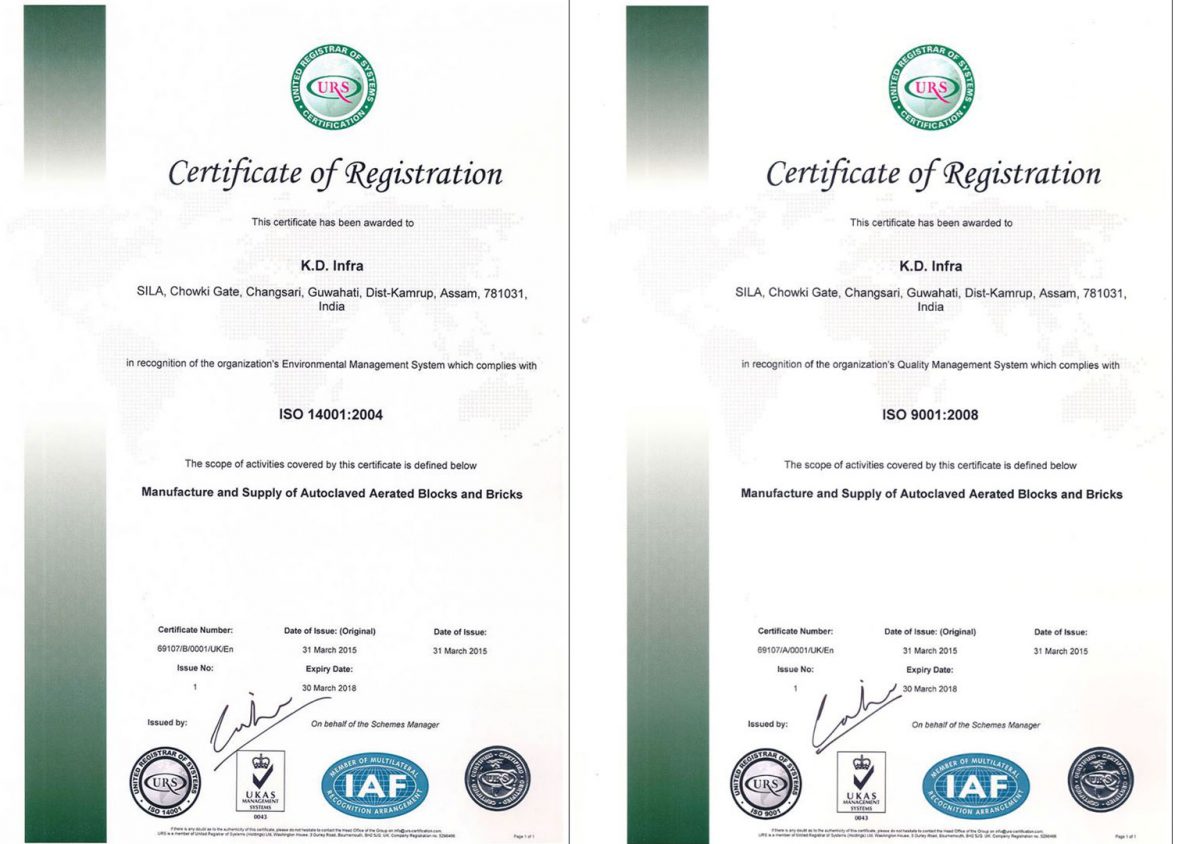 Like the BIS Certification Mark, the ISO certification is a seal of approval that a company runs to one of the international standards developed and published by the International Organization for Standardization (ISO).

While using ISO 9001 helps ensure that customers get consistent, good-quality products and services, ISO 14001 is related to environmental management of the organization.

Another certificate issued by the Pollution Control Board of Assam, which was basically ‘Consent to operate’, also expired on March 31, 2017.

Brikolite claims to operate a state-of-the art plant at Changsari near Guwahati to produce AAC Blocks with 100 percent automatic processing under German Technology.

The Lohia Group claims that Brikolite AAC Blocks are a mixture of fine fly ash, together with lime, gypsum and cement as binding agents, water and Aluminium powder acting as a foaming agent.

Despite repeated attempts, Kailash Chandra Lohia, who is the Chairman of the Lohia Group, could not be contacted for comments,

In addition to production and marketing of Brikolite AAC Blocks, the Lohia Group has been into production of cement, including the brand Topcem Cement.

Topcem Cement, which campaigns for ‘Build Green’, was found to have failed in its ‘Environmental Compliance’, and it had raised serious questions on the safety of the fragile ecosystem in East Jaintia Hills district in Meghalaya.

Meghalaya Cements Ltd, which is the producer of Topcem Cement, was also found ‘illegally’ extracting 4.34 lakh MT of limestone between 2013 and 2018 in Meghalaya.

Meanwhile, the Topcem Cement also earned the dubious distinction of ‘looting’ the tribal Khasi and Jaintia population for selling cement at a ‘higher price’ in Meghalaya.

It was reported that even as Topcem exploits Meghalaya’s limestone reserve for production of cement, the retail price of cement in the state is much higher than in Assam.