‘Books can never be replaced by mobile phones and social media’ 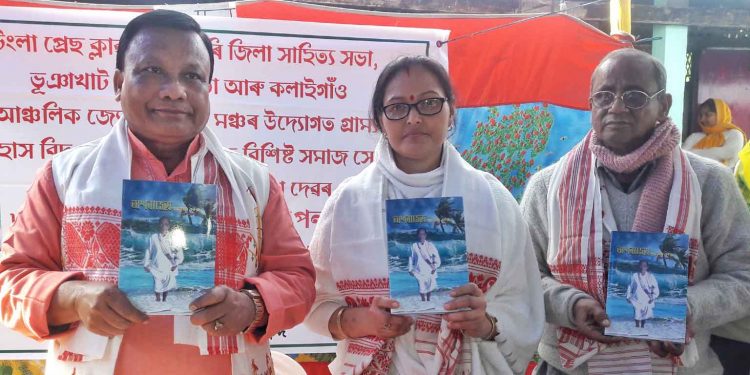 Since the inception of the printing press, books have not only helped in the dissemination of knowledge but also bringing in revolution,” he added.

Baruah released the books on the occasion of his 85th birthday celebrations, celebrated in a humble way at his residence in Bhuyakhat village.

“Writers are the saints of society. This is evident by the writings of Rousseau and Voltaire, which ignited the French revolution,” added.

“But people like Baruah have been instrumental in chronicling the history of undivided Darrang district, which will go on to add several unknown facts regarding Assam’s history,” Deka added.