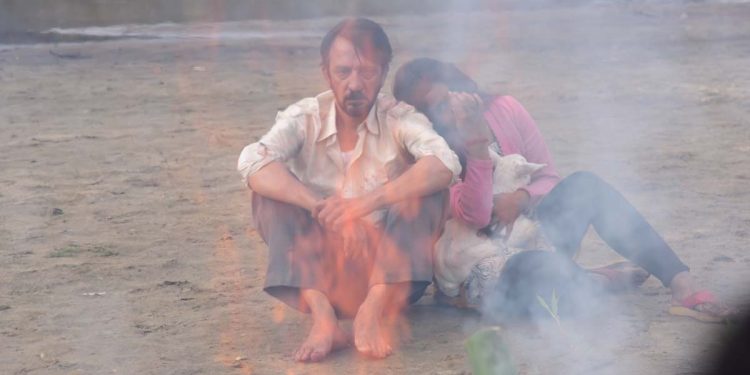 A snapshot of the film, Gold On the Balcony.

The film, which is being currently showcased at 24th Shanghai International Film Festival and the 21st New York Indian Film Festival, will now be competing for the German Star of India for the Best Feature along with some best Indian films of recent times.

“Indian Film Festival Stuttgart, Germany, is very close to my heart because they showcased my earlier documentary project ‘Angel of the Aboriginals: Dr. Verrier Elwin’. I am glad and feel honoured to have got the selection yet again for God on the Balcony,” director Bora said.

Touted as one of the biggest Indian film festivals in Europe, the 18th edition of the film gala is scheduled to be held from July 21-2 in a virtual format in the wake of the Covid19 pandemic.

Also read: Assamese film “God on the Balcony” to be screened at Shanghai International Film Festival

There will be screening of a wide range of films from different genres, including mainstream Hindi productions as well as Indian art house, documentaries, animation and short films.

Additionally, the festival organizers have a strong interest in making newcomer films available to a wide audience.

‘I was born and brought up in Assam. Since childhood I have been witnessing these kind of real stories out there. People are suffering in different ways due to negligence and under development but very little care for these people’s grievances,” filmmaker Bora said.

“Their struggles to live life despite being suffocated in many ways inspired me to take on this subject. Their little hopes, joys and happiness are what motivated me to pen this story of their daily struggle. Now I am happy that the film is being well received worldwide,” Bora added. 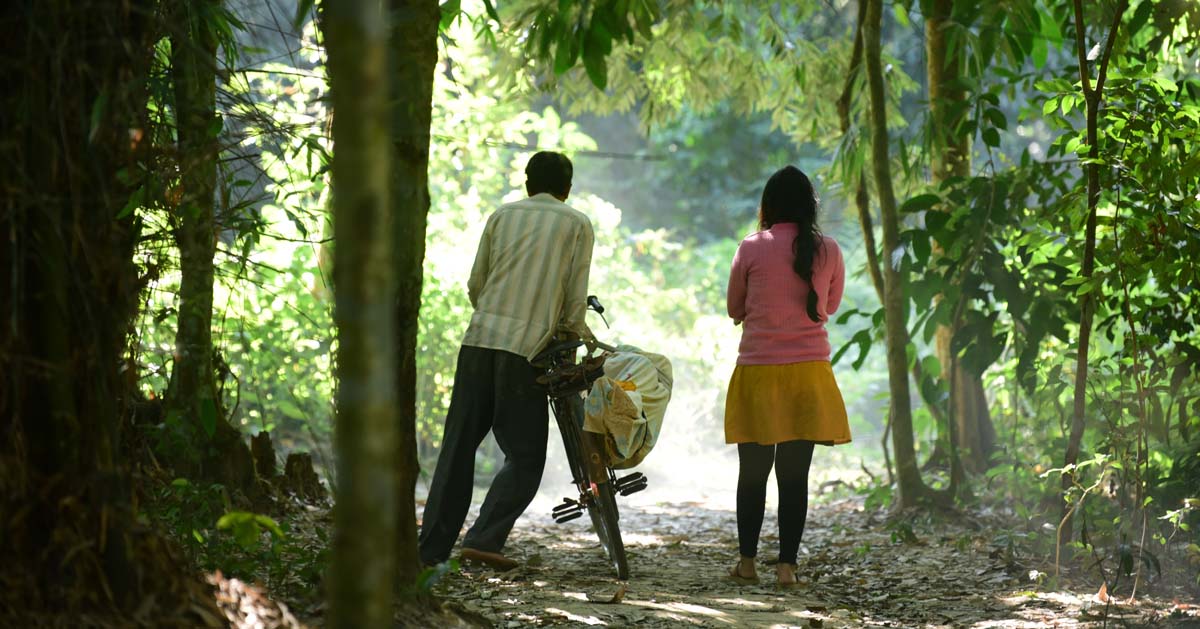 In the coming months, God on the Balcony is set to be shown at a few more international festivals in Brazil, Melbourne, Canada, London and America.

Over the last year, it has been screened at the Kolkata International Film Festival – where Bora won the Best Director Award in the Indian Language Films category.

‘God On The Balcony’, produced by Noorul Sultan under Maina productions, is inspired from the real-life story of poverty-stricken Dana Majhi from Odisha, who was forced to carry the body of his wife on his shoulders for nearly 10 km because the government did not care.