Bhaichung to play in Guwahati 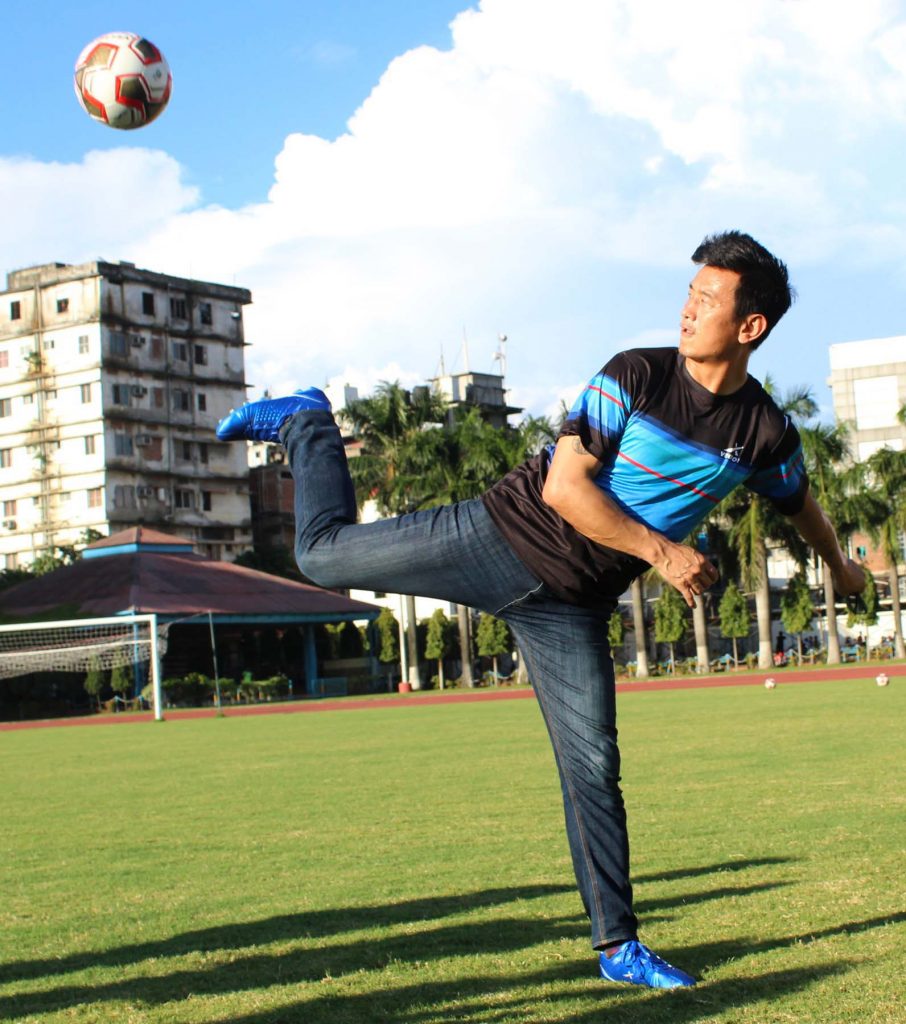 Former Indian football national skipper Bhaichung Bhutia will participate in the International Veteran Football Championship 2020 that is scheduled to be held in Guwahati from Thursday.

The football competition, which is being organized by the popular Guwahati based football club United Brothers Club (UBC) will conclude on Sunday.

The football icon will be playing on behalf of Sikkim in the sixth edition of the football championship.

Moreover, a number of football teams from across the country is scheduled to take part in the four-day competition that will be held at the field of Sports Authority of India (SAI) at Paltan Bazaar in Guwahati.

UBC had first started the International Veteran Football Championship in 2014.

The champion of the tournament will get a cash award of Rs 50000 and the runners up team will receive Rs 30000.

It may be mentioned that Bhaichung Bhutia has recently been conferred the Indian Achievers Award 2019 for his contribution to Indian football.

The footballer’s football academy Bhaichung Bhutia Football School (BBFS) has provided good training to a number of aspiring footballers in the country.

After receiving the award, Bhaichung Bhutia stated on Facebook, “I’m so honored to receive the Indian Achievers Award 2019 by the hands of HRD minister Sir Ramesh Pokhriyal in Delhi yesterday for the contribution to Indian football.”

“Through Indian Football Foundation, 8 players have gone on to represent the Indian team in the different age groups,14 boys are playing for ISL.”

“Thank you, the selection committee for recognizing my work and of Indian Football Foundation over the years. @BBFS is the biggest grassroots football school in all over India. I’m so pleased that the country is appreciating and acknowledging football,” he added.