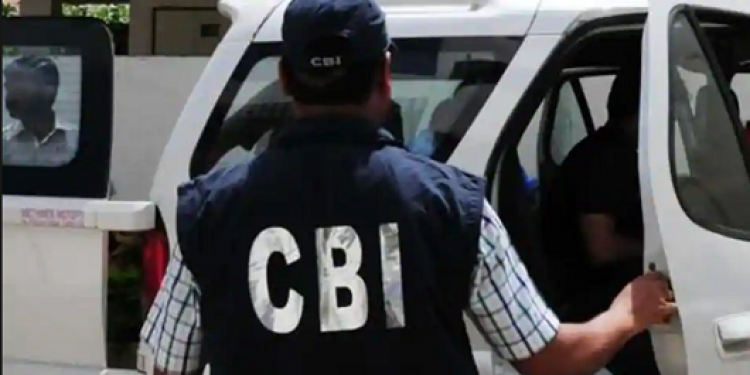 The Central Bureau of Investigation (CBI) has arrested Assam’s senior Indian Forest Service officer Diganta Gogoi along with another top official for allegedly bribing an official of the environment ministry.

While IFS officer Gogoi is posted as chief conservator of forests in Arunachal Pradesh, the other arrested officer, Tarun Johri is posted in Port Blair.

CBI officials said the two officers of the 2001 batch were arrested following a complaint by the ministry officer.

The bureaucrat filed a complaint with the CBI alleging that he was offered a bribe of Rs 20,000 to help forge Gogoi’s service record, HT reported.

A CBI officer said that Johri had contacted the environment ministry officer and asked him to get the approval of the ministry of environment and forests for making changes in the date in Gogoi’s service record as a chief conservator.

“We had received a complaint from the MoEF official after the officer received the bribe. The CBI teams arrested Johri from Delhi while Gogoi was arrested from Port Blair. Searches were conducted at the Delhi residence of Johri. Another team conducted searches at Gogoi’s residences in Guwahati and Port Blair. We have registered a case. Investigation is on,” HT quoted a CBI spokesperson as saying.

Johri, who was arrested late Saturday night, was produced before a city court on Sunday. The court remanded him to judicial custody till March 19. Gogoi, arrested on Sunday from Port Blair, will be brought to Delhi on a two-day transit remand on Monday.

Johri was the conservator of forests in the Delhi forest department. CBI officers said Johri had offered to help his friend and batchmate, Gogoi by bribing the ministry official.