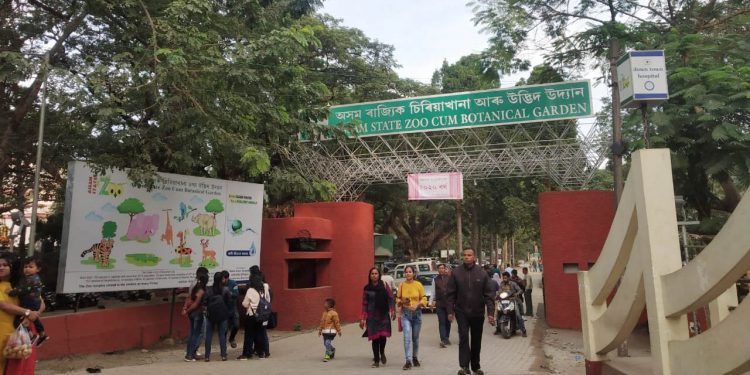 Assam state zoo will get two pairs of zebra from Israel in exchange for two black panthers.

The zebras will be shipped in by Greens Zoological Rescue and Rehabilitation Kingdom at Jamnagar in Gujarat in exchange for the two black panthers from Guwahati.

The Assam State Zoo-cum-Botanical Garden DFO Tejas Mariswamy said that the state zoo is the only breeding centre of Black Panther in the country.

“Under this exchange programme with Greens Zoological Rescue and Rehabilitation Kingdom, a pair of black panthers have already been sent in January—under the approval of the Central Zoo Authority like any other such exchange of animals between zoos in India,” TOI quoted Mariswamy as saying.

He said that several zoos have sought black panthers bred in Guwahati zoo.