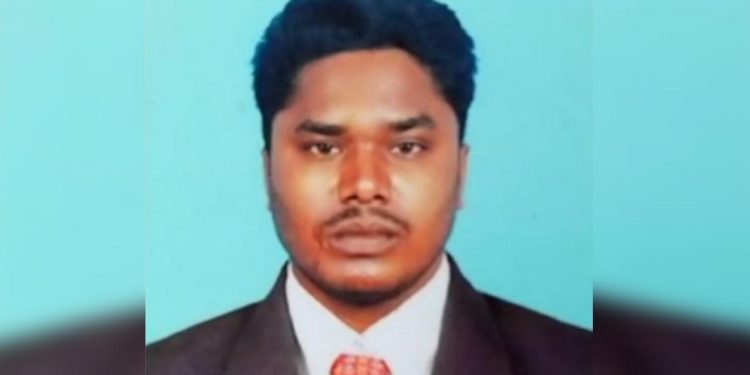 A youth from Assam has been murdered in Chennai.

Chennai police have arrested six people on charges of being involved in the murder case.

The 37-year-od youth has been identified as Biren Kurmi, a resident of Patiyapathar area in Khumtai under Golaghat district.

The youth, who is survived by his wife and parents, left for Chennai in 2016 and got engaged in a private company since then.

The incident took place on Tuesday.

He was working in a private company in Chennai, the state capital city of Tamil Nadu.

It has been reported that the youth was planning to return to his hometown on January 30 but before that he lost his life allegedly in the hands of his colleagues.

The six arrested people were reportedly the deceased’s colleagues.

The Chennai police have reportedly informed the victim’s family members about the progress of the investigation into the case and the arrest of six people on suspicion of being involved in the crime.

According to a report of the National Crime Records Bureau (NCRB), Chennai recorded the third-highest number of murders in 2018 among the country’s metro cities.

As per the report, personal enmity and petty quarrels accounted for more than half the murders, pushing the number up by 11 percent in one year.

The report also said, until 2016, most metros recorded a decline in murders, but some like Chennai saw a steady increase.