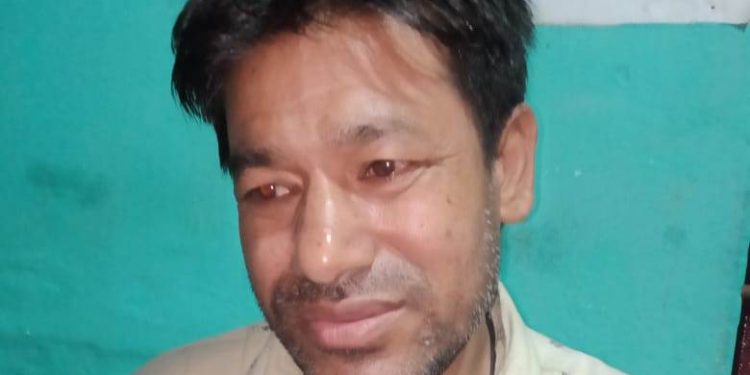 The man has been identified as Mubarak Hussain, a resident of the Khudimari part II village under Gauripurpolice station in Dhubri district.

Besides the two country-made pistols, some sharp weapons were also found on him.

Acting on specific information, the Quick Action Team of CRPF along with Gauripur police conducted a raid the residence of the youth and recovered two country-made fire arms and other sharp weapons on Thursday night.

A case under the relevant Sections of the IPC has been registered against the arrested youth at Gauripur police station and further investigation is underway.

On Wednesday another youth identified as Bakkar Ali Mondal was also arrested along with one country made pistol from Paglahat area under Tamarhat police station in Dhubri district.

Police sources said that the arrested accused have been suspected of being involved in illegal trade of drugs and cattle smuggling.