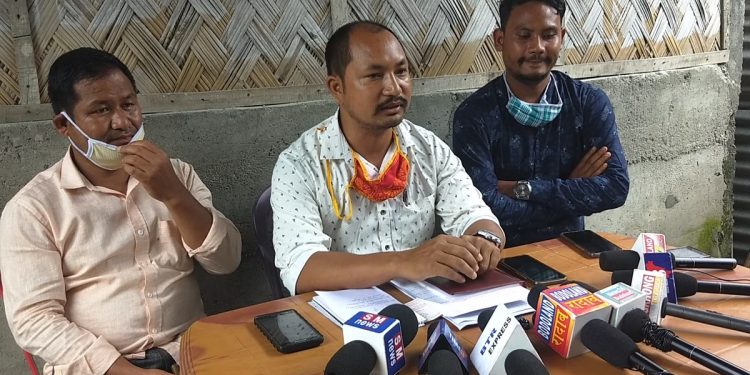 RTI activist and central working committee (CWC) member of the UPPL, Saimol Dwimari alleged that despite having the Central Selection Board (CSB) in BTC to conduct examinations or interviews to select candidates in various government departments, no such procedures were followed while making the appointments in the  department and the appointments.

Addressing a press conference at Tangla town in Udalguri district on Monday, he claimed that the appointments were totally illegal and unacceptable and such appointments have amounted to ‘grave injustice’ to the meritorious candidates.

He also demanded a thorough investigation into the alleged corruption and anomalies in ‘jobs scam’ in the council.

The appointment order a copy of which is available with this correspondent where the candidates where appointed is signed by Council Head of the Department, Food ,Civil Supplies and Consumer Affairs Department of BTC,Kokrajhar dated March 7  reads, “In pursuance to the approval of BTC and in the interest of public service the following persons are hereby engaged for the post in fixed pay @Rs.9000 on purely temporary basis and may be terminated at anytime without assigning any reason and notice thereof.”