Locals suspect it to be a case of gang-rape and murder, says a neighbour 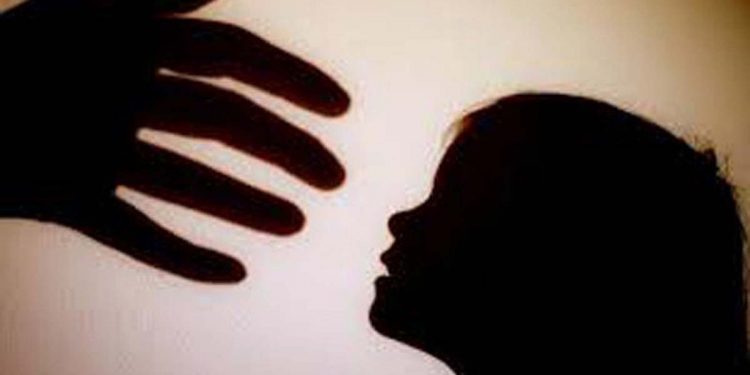 A 25-year-old youth, identified as Santosh Munda, was arrested at Dimakuchi of Udalguri district on charges of raping and killing a six-year-old girl child.

The six-year-old was allegedly raped and killed by the youth in Bholatar village under Dimakuchi police station of Udalguri district along the Indo-Bhutan border.

Police have arrested the youth on the basis of circumstantial evidence and eye-witnesses’ versions.

The arrested youth allegedly took the victim girl to a nearby bush when she was out to procure goods from a shop and raped her.

After raping her, the youth allegedly strangled the minor girl and left the body in the jungle.

Bhergaon sub-divisional police officer (SDPO) Nirmal Ghosh, who visited the crime scene on Monday, told Northeast Now, “We have arrested the youth. We are also interrogating some other locals on the basis of suspicion.”

“The incident occurred at about 6.30 pm on Sunday when the girl came out of her home to a neighbouring shop to procure goods. The accused lured the child and took her to a nearby bush and perpetrated the heinous crime,” said villagers.

“The family members of the child came out looking for her and started a frantic search along with other villagers only to find the body of the child in the bush,” the villagers added.

Meanwhile, a team of medical experts conducted the post-mortem and handed over the body of the minor to her family members.

One of the neighbours of the child on condition of anonymity said, “The locals suspect it to be a case of gang-rape and murder as there were other youths along with the accused on the fateful evening.”